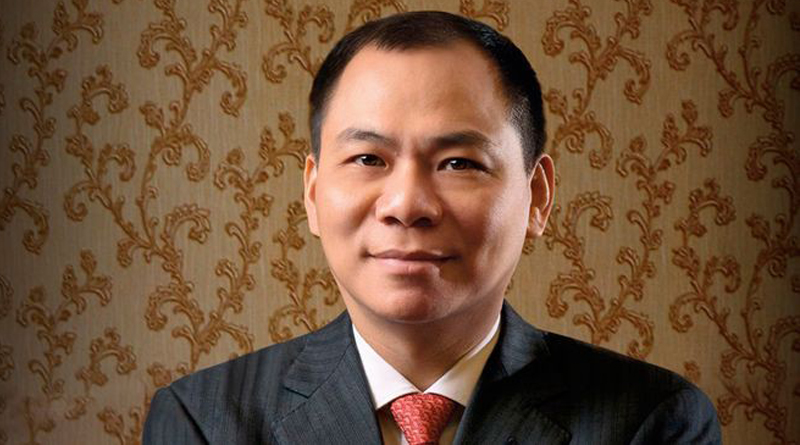 Pham’s capital is now estimated at 1.5 billion dollars. He came to Ukraine after the collapse of the Soviet Union, graduated from the Moscow Geological Prospecting Institute. Pham and his wife collected 10 thousand dollars from relatives and friends and opened a Vietnamese restaurant. After, the businessman started to produce and sell instant noodles. It resulted in the creation of the “Mivina” brand.

“The Ukrainians were very poor and very hungry,”

In 2010, the businessman sold his company “Technocom” to a Swiss concern Nestle for 150 million dollars. Pham invested a large part of the profit in his business in Vietnam. He has been building resorts, shopping centers, and residential buildings.

Currently, his company’s (Vingroup) portfolio includes 31 projects: 12 are completed, 3 are under construction, and others are being planned. 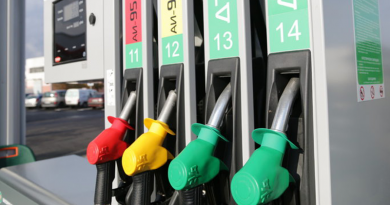 Belarus will no longer supply Ukraine with fuel 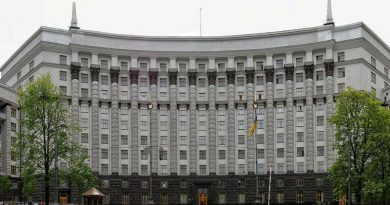 Anti-raiding headquarters will be re-established in Ukraine 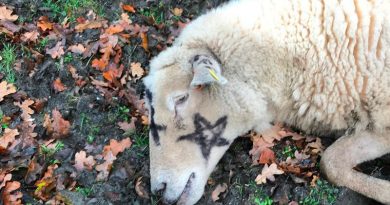