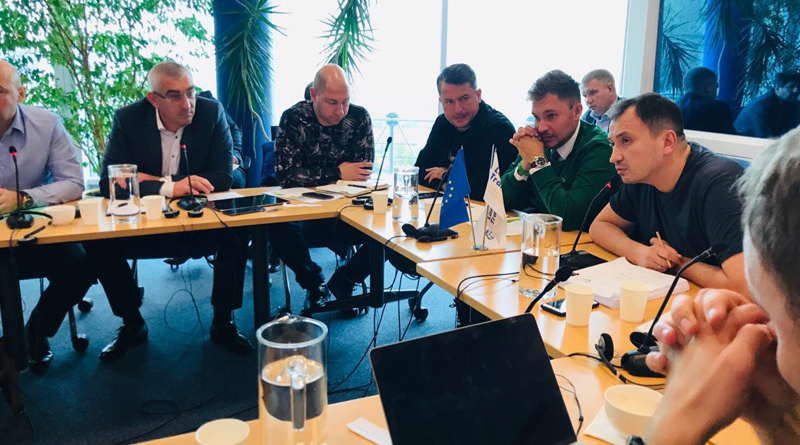 Deputies from the “Servant of the People” party initiated the cancellation of licensing of fuel in warehouses for farmers. The final decision will be made this week, writes “Agro-Center”.

The Law of Ukraine “On Amendments to the Tax Code of Ukraine and Some Other Legislative Acts of Ukraine on Improving the Administration and Revision of Rates of Individual Taxes and Fees” introduced a norm with obligatory licensing of fuel storage at agrarian warehouses since July this year. However, many farmers did not have the time to produce the required package of documents and were given time until the end of the year.

However, the mandatory licensing rule will likely be abolished this week. Deputies from the “Servant of the People” party took the initiative. Licenses for group four farmers will be replaced by an application-based declaration:

“As of this week, the committee is working on preparing the relevant legislative changes,”

The People’s Deputy from the “Servant of the People” party Dmitry Solomchuk said that similar conversations about the necessity of amendments to the Law have been going on for several weeks:

“This is a painful topic for agrarians and the whole committee is pushing for a cancellation of the licensing,”

According to the SFS, as of mid-August, more than 9,000 such licenses have already been issued. 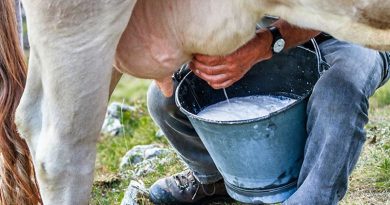 Why do Ukrainians refuse to give milk for processing? 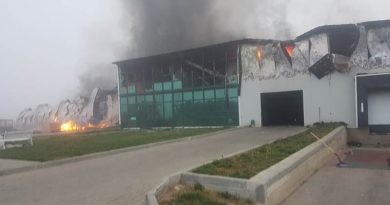 “We Fought the System”: Enterprise That Grew and Exported Garlic to Europe and the USA Burned Down in Odessa Region 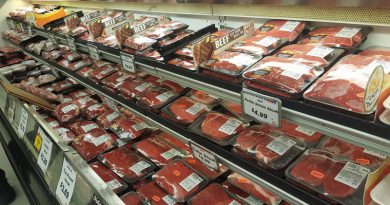