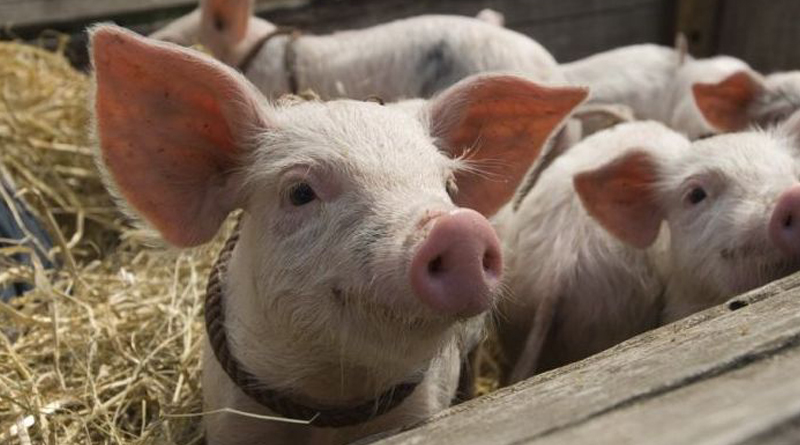 Spanish scientists recently published a report in Frontiers in Veterinary Science on a promising vaccine against the African swine fever virus. In their opinion, the development will allow the immunization of wild boars. This will help stop the disease from spreading, writes “Agro-Center”.

The vaccination of the animals will be oral – through food. Experiments with Eurasian boars have shown that oral immunization provides 92% protection from the highly pathogenic strain of the ASF.

The dangerous disease that is easily transmitted from wild to domesticated animals has already spread through 55 countries on three continents, including China, where almost half of the world’s pigs live. None of the previously taken measures against the disease were effective.

“The importance of wild boar vaccination became evident in the 2000s, when the classical swine fever has affected many European countries and the oral vaccine has been used to reduce the number of infected wild populations in Germany,”

The development of a vaccine against the disease was created thanks to a wild boar with a weakly virulent strain of ASF, found in 2017 in Latvia. Its specimens were used by the scientists to create the vaccine. 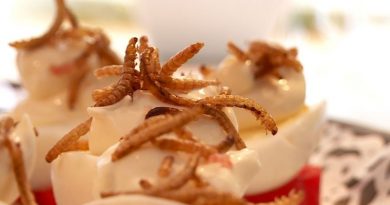 Worm Farms: Insects Are Bread Instead of Livestock in Europe 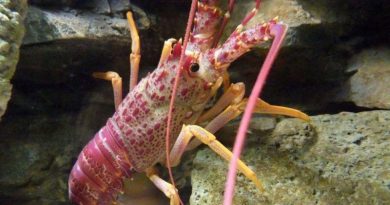 Scientists named the loudest animal on the planet 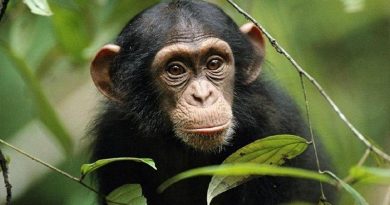 A monkey broke an ATM in India (video)