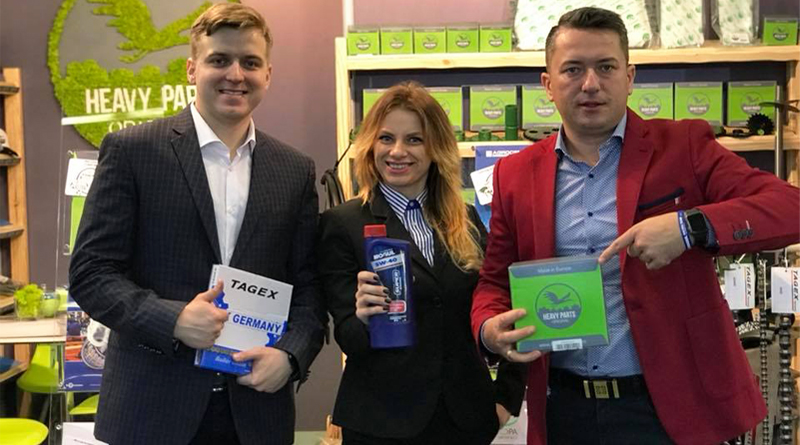 “Agro-Center” became the first Ukrainian company to launch its production of spare parts for agricultural machinery in Ukraine and the Czech Republic and was the first to present its products at the world market successfully. It is a considerable achievement for the Ukrainian agricultural and industrial complex.

The world’s largest agricultural machinery exhibition “Agritechnica 2017” was held in Hanover, Germany. Producers and farmers from around the world gathered there. The Ukrainian manufacturer of spare parts “Heavy Parts” was also there. It actively develops and increases the range:

“Currently, the range already has more than 500 positions, and in spring it will be about 1000. After participating in exhibitions of this level, domestic producers and Ukraine become more recognizable in Europe, USA and even in such countries as Ethiopia, Tanzania, Paraguay,”

The exhibition was of interest to the Ukrainian manufacturer, who presented quality products. The Ukrainian booth in Hanover was decorated in eco-style – its elements were made of natural wood and moss. Europeans liked it and said they would use the idea at following exhibitions:

“The world should know Ukraine not as the country with thriving corruption, but as a place where people can produce a quality product. Ukrainians love to work, although they not always have the possibility,” The Heavy Parts range includes spare parts for grappling and silage harvesters, soil cultivators and seeders. The production is located in Rivne. For more information on the manufacturer and next exhibitions in Ukraine and around the world click on a link. 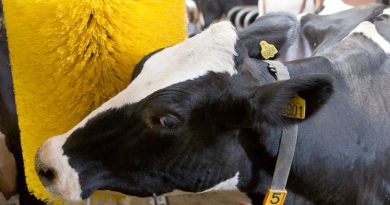 Scientists have established what helps cows give more (research results)

Environmental catastrophe in the Vinnytsia region: thousands of people were left without water (video)