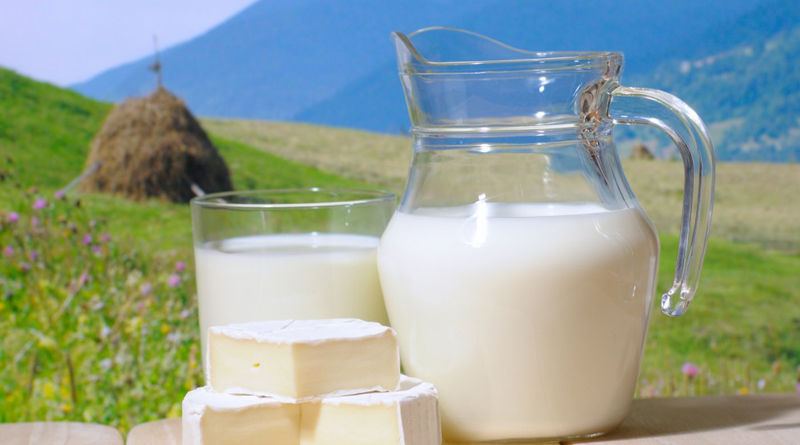 Farmers can sleep peacefully as the ban on selling homemade milk was postponed until July 1, 2018, writes Agro-Center with reference to AgroPolit.

According to the requirements of an agreement with the EU, Ukraine had to ban selling homemade milk starting from January 1st of 2018. Thus, three types of milk would remain in Ukraine: extra, high quality and first sort. Because of this, in some regions of Ukraine, milk producers have been preparing to move to a new standard.

However, the situation is currently not critical for farmers who produce homemade milk. After all, in late 2017, the Ministry of Agrarian Policy recommended the introduction of the DSTU “Cow’s milk. Specifications” starting from July 1st, 2018. That is half a year later than stated in the agreement with the EU. The decision was supported by the State Food and Veterinary Service, State enterprise “Ukrmetrteststandard”, State enterprise “UkrNDNC” and a number of associations that submitted their proposals.

Presently, the production and selling of the second sort of milk (so-called homemade milk) is legal. Market operators feared that such a decision (a ban on January 1, 2018) would have unpredictable consequences, both for the dairy industry as a whole and for the rural population.

Deputies are preparing to adopt a law on organic products

The number of farmers decreased significantly in Ukraine

Nuances of inheriting the land under the house