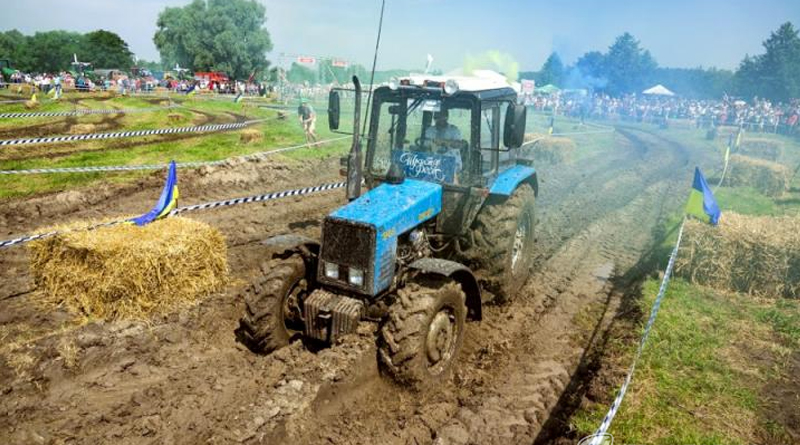 The annual traditional “Tractofest” race took place in the Cherkasy region. It was organized by the agroindustrial holding “Myronivsky Hliboproduct”, writes “Agro-Center” with a reference to “Traktorist”.

According to the organizers, the event was attended by more than 4 thousand guests this year.

“Tractorfest” has been held for 8 years in a row, and we managed to make it accessible for everyone. Previously, the race took place among the workers of the “NPF Harvest” farm, and now everyone can join,”

The length of the route was 550 m with three obstacles and nine turns. Participants competed on MTZ tractors, Fendt tractors, and motorblocks. There was also a race in corn costumes. This year, there were women among the participants.

“All the stages turned out to be difficult as there are hills everywhere. This is a very difficult route. But I have been working at the “Myronivsky Hliboproduct” since 2010 and I had the opportunity to prepare for such races in the field. In addition, Fendt is a very comfortable tractor. The cabin is equipped with airbags, so it doesn’t rock when driving,”

said Anatoly Chupirko, a tractor driver who won in the Fendt nomination. 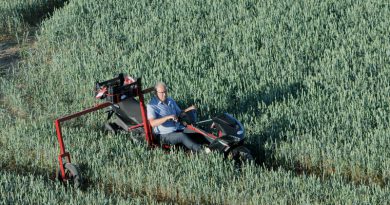 A Danish company released a scooter for working in fields (photo) 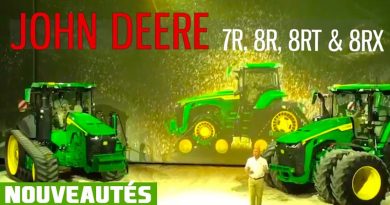 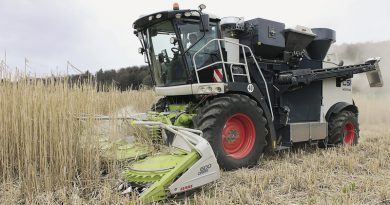