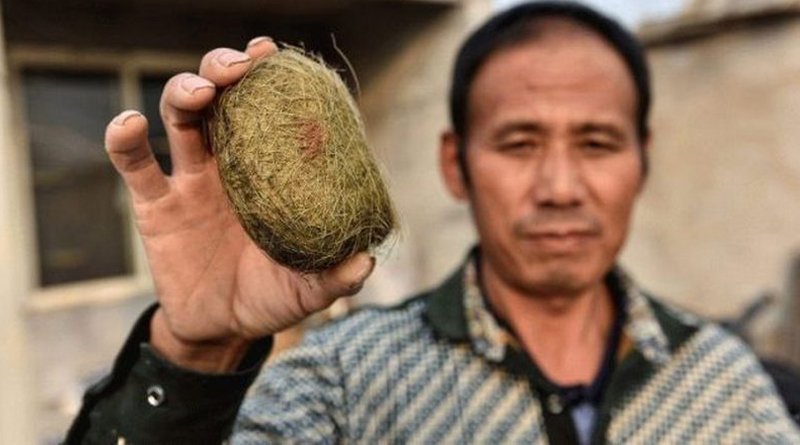 A Chinese farmer Bo Chunlou has found a huge fist-sized bezoar in the bladder of his pig. Its estimated value is 600 thousand dollars, writes Agro-Center.

An extremely rare object, known as bezoar, is a mass composed of hair or fiber of plants and is commonly found in the gastrointestinal system of animals. Those practicing traditional Chinese medicine call it “the treasure of pigs” and believe that products made from bezoar can cleanse the body from toxins. It makes the stone very valuable.

The 51-year-old farmer, Bo Chunloo, discovered a 10-centimeter stone when he slaughtered an eight-year-old pig on his farm. The stone was in a bladder of the animal. The farmer’s neighbors said that bezoar is very valuable. At first, Bo doubted it but eventually went to Shanghai, where he spent more than 6 thousand dollars on expert evaluation. Experts reported that a market price for a bezoar of this size is 600 thousand dollars.

The farmer is ready to sell the bezoar for a lower price – one hundred thousand dollars. 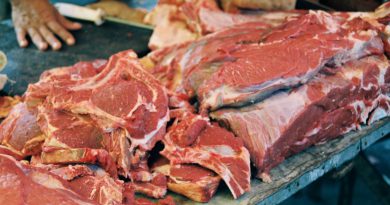 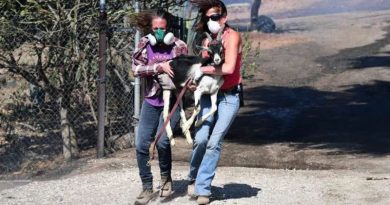