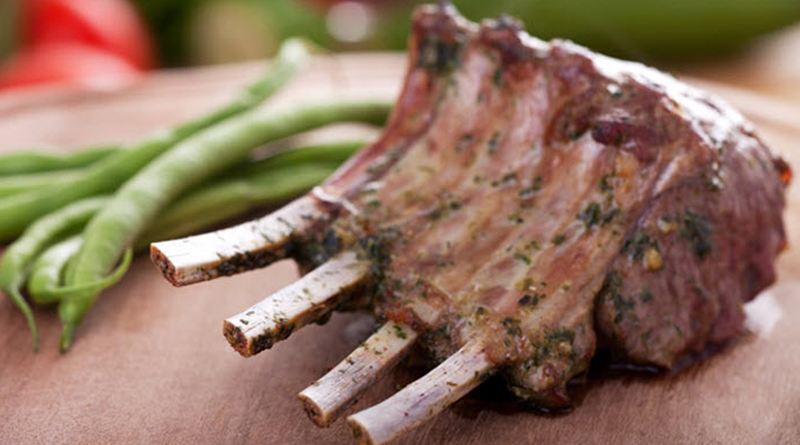 Compared to other types of meat, it is extremely little. For example, the export of fresh Ukrainian beef according to the results of 9 months of 2017 amounted to 8.5 thousand tons, worth 21.8 million dollars.

Nevertheless, the volume of exported mutton has increased a lot compared to 2016, when only 10 tons were exported. Compared to last year, the value of exports increased by 6.7 times. 94% of the total volume of Ukrainian mutton and goat meat was bought by Iraq. Another 1.6% were sent to Georgia and 1.4% – to Turkey.

It’s important to note that trade preferences for deliveries of this meat to the European Union at the end of 2017 have not even begun. So, from a volume of 1650 tons of duty-free mutton shipments to the EU, not a single kilogram has been exhausted. It is due to the lack of production volumes inside the country.

Imports of mutton and goat meat to Ukraine during January-November of 2017 amounted to 14 tons, which is equal to the total volume of these products in 2016. However, the import value for 11 months of 2017 amounted to 228 thousand dollars (138 thousand dollars in 2016). During the first 11 months of 2017, Ukraine imported 98.7% of mutton and goat meat from New Zeland, the remainder – from Moldova. 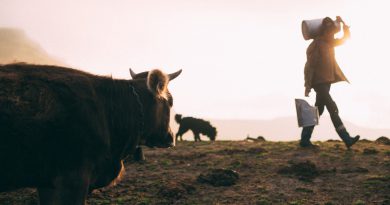 The profitability of milk production has significantly decreased in Ukraine 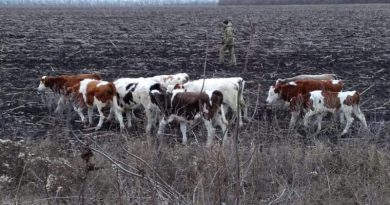 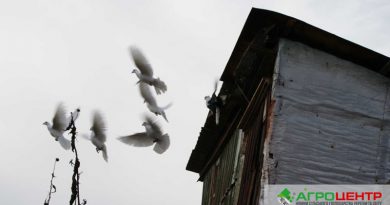