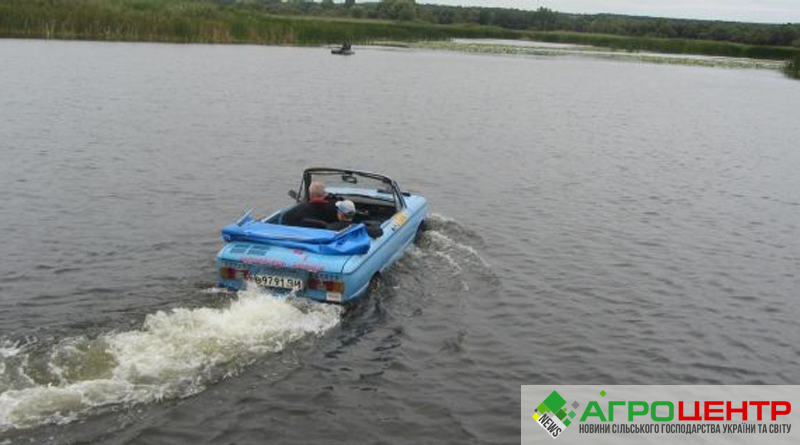 In the village of Trostyanets in Vinnytsia region, a local engineer Pavel Kischenko managed to give a second life to his car and made constructed something incredible. The car can be used on land or water. It’s a pity that cannot fly yet.

To create such a miracle, the man examined a dozen of cars to find the necessary details for his amphibia. He used some Mercedes and Nisan parts. Pavel didn’t change much in the 44-year-old car. He just added a new function. The man called his car “Zapovodets”. He created it to save money on going around the Pivdenny Bug river to his cottage. Pavel especially loves to fish in his car. Local fishers are always surprised when a floating car swims by.

“On the water, the car is like a boat. I have oars. With their help, I can get to any part of the river. It’s easy to manage. Instead of a body, there is a cover from a thick fabric, like in a cabriolet. At the bottom of the cabin, there is a place for putting an open umbrella. There is also a folding table there. The salon in my “Zapovodets” is more spacious than in other similar cars. I removed the fuel tank and added seats”, On usual roads “Zapovodets” gets the speed up to 120 km per hour, and in water – up to 20 km per hour. At the moment, the inventor is happy to advise those who are interested in creating a car similar to his. 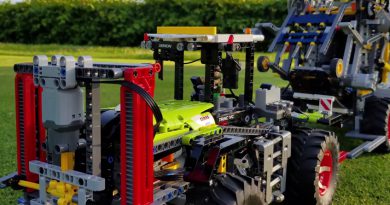 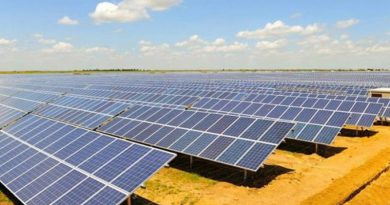 A unique power plant will be built farm in Ukraine 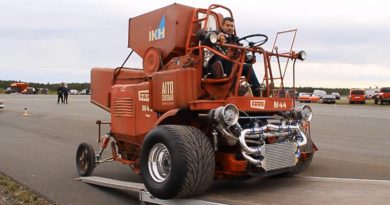 Finns turned an old combine into a racing dragster (video)