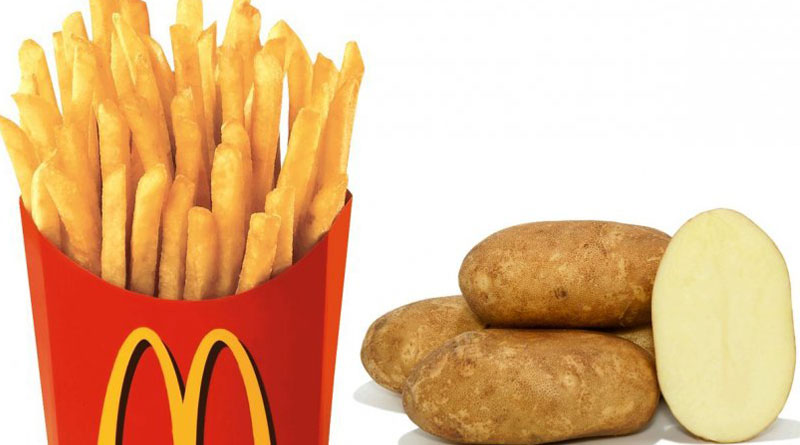 This year, as a result of hot and dry weather, there were poor potato crops in many parts of Northern Europe. It has become an issue for potato producers. After all, to make the most popular fast-food dish, potatoes of a certain size are needed, writes “Agro-Center”.

French fries are usually made from large potatoes. Because of this year’s poor potato harvest, many fast food restaurants have to change the usual cooking technique.

“When potatoes don’t meet our specific criteria, it influences special tools in our kitchens that measure, chop and fry potatoes. The equipment was thoroughly adapted to our needs. We need to adjust all our equipment to use smaller potatoes,”

said the representative of McDonald’s in the Netherlands Younis Kekkoek.

As a result of poor potato harvests in Europe, and the fact that potatoes for MacDonald’s are usually grown under contracts, McDonald’s’ only option is to use smaller potatoes. 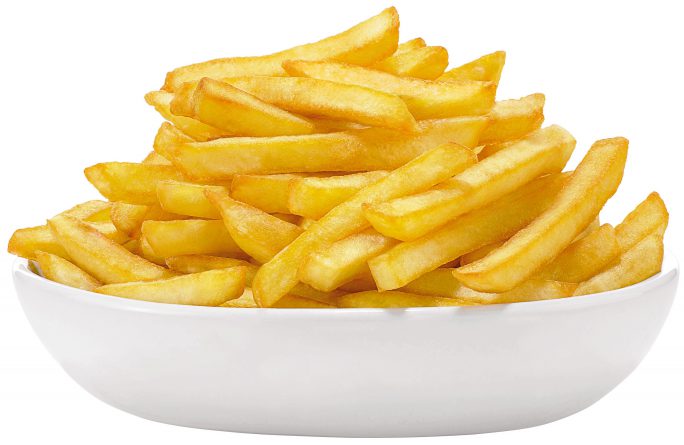 “It does not mean that our portions will be smaller. Only the length of potato fries will change.”

For the preparation of the most popular dish in the McDonald’s network, a potato variety named “Innovator” is used. Nowadays, a third of potatoes come to restaurants from the Netherlands, another 40 percent – from Belgium, and 10 percent – from France and Germany. 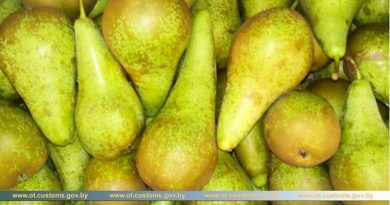 Illegal Pears: The Russians Transported 20 Tons of Fruit Without Any Documents 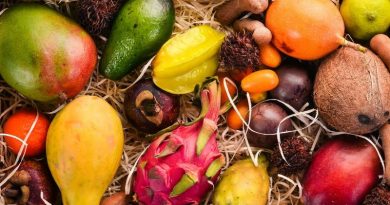 Fruits that Increase the Risk of Cancer 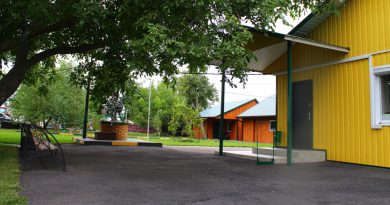 Farmer in the Kirovograd region develops the village (PHOTOS)