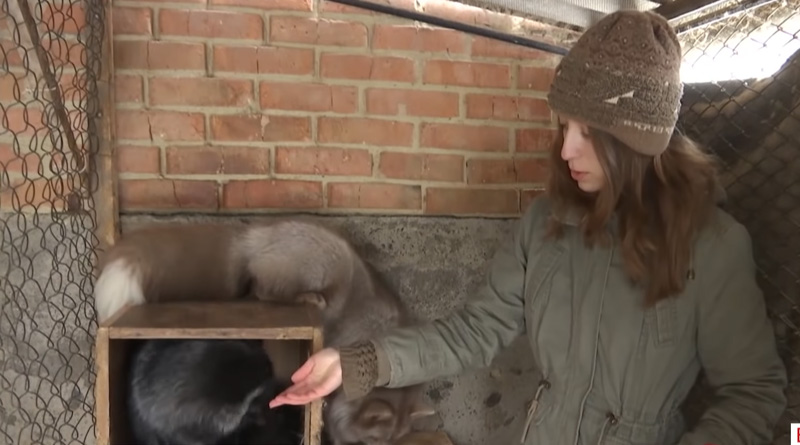 About 2-2.5 thousand UAH for one animal – foxes are sold to anyone at the price of fox skins.

Commentary: “The fur farm is located in the village of Bratslav, 3 km from Vinnytsia. At the farm, foxes and mink, that are slaughtered for fur coat production, are kept in very small cages,” said Diana Taraban, who bought several foxes.

Details: There are now about 300 foxes on the farm. Anyone can buy them. The farm does not ask people why they buy the animals. They sell foxes at the price of skins. One fox can cost about 2 -2.5 thousand UAH.

However, they are also more expensive ones. White fox Alk, who now lives in Kyiv in an ordinary apartment, cost Diana 7 thousand UAH. “He was very young at that time – just one month old,” said the woman.

Alk was very thin when Diana bought him. “A piece of fur with eyes,” said the current owner Anastasia Ollino.

In three years, Alk learned to react to “Sit!” and “Serve!”. He’s even not afraid to ride a motorcycle.

Read more: Ukrainian Winemakers Will Be Able to Legally Produce “Champagne” and “Cognac” 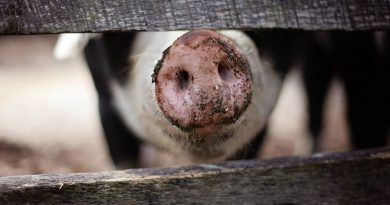 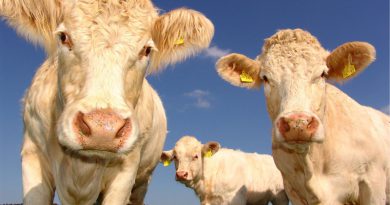 Tinder for farm animals has been launched in the UK 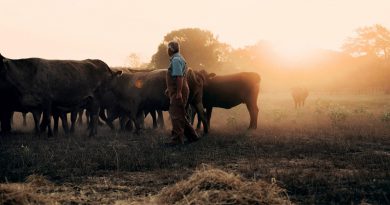