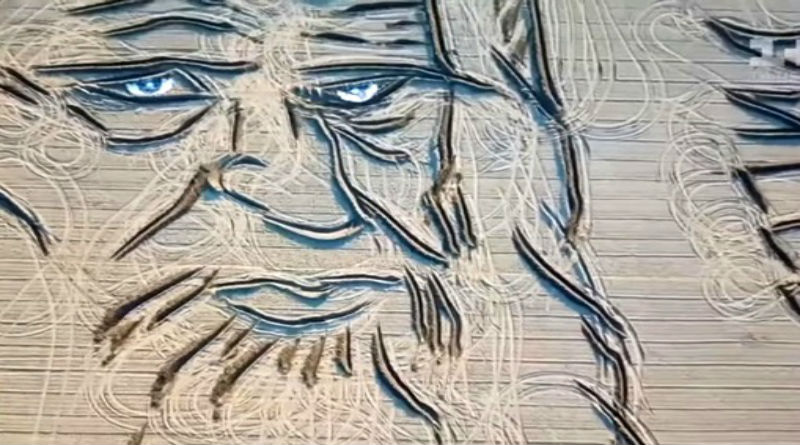 An Italian farmer Dario Gambarini created a portrait of the great Renaissance artist Leonardo da Vinci in a two and a half hectare-field with the help of a tractor and a plow, writes “Agro-Center”.

According to the TSN, it took the man eight hours to complete the portrait. The whole process was filmed with the help of a drone. Dario decided to draw da Vinci because May 2nd is a 500-year anniversary of the great artist’s death. The painting will not last long as the field will be soon sown with wheat.

It isn’t Dario’s first tractor drawing. He has already created similar portraits of the Pope and famous politicians. 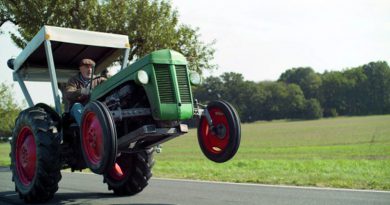 From diesel to wood: farmers plan to switch to alternative types of fuel (video) 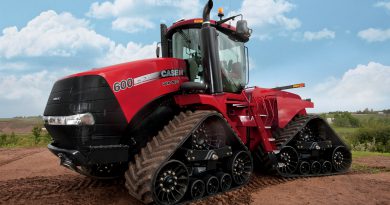 Deep plowing and field leveling in the Netherlands (VIDEO) 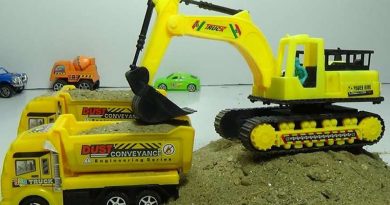