In the Rogatinsky district of the Ivano-Frankivsk oblast, 100 tons of beets with a high nitrate content of were removed from circulation. All beets come from the same farm, writes “Agro-Center”.

Conducted tests had shown that the level of nitrates in these beets was 2400 mg/kg, while the permissible norm is not more than 1400 mg/kg. The confiscated beets were discovered during laboratory monitoring studies of plant-based food products for intra-state circulation in the Ivano-Frankivsk region. 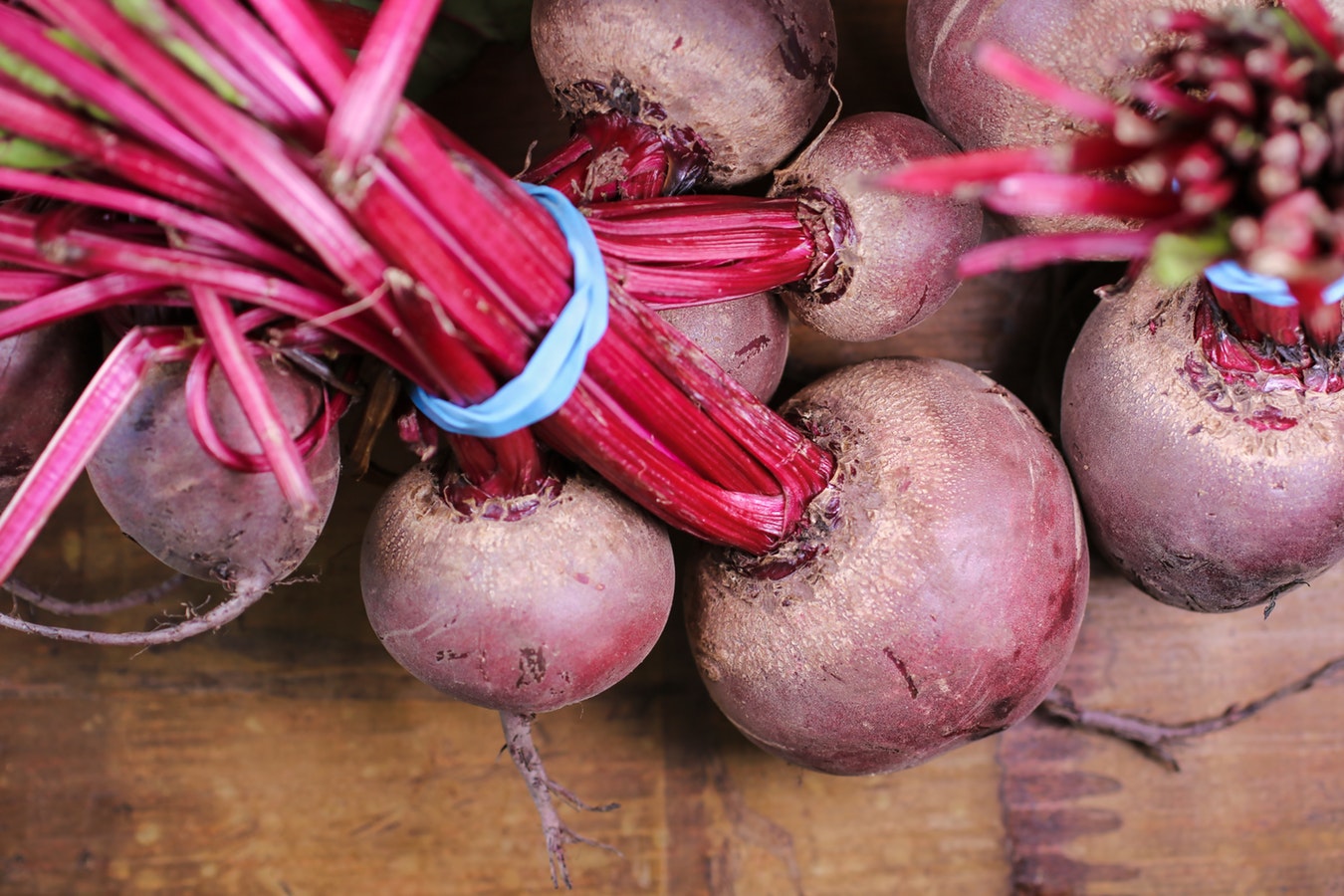 In total, 100 tons of beets were confiscated. According to the test results, these are forbidden to sell. The decision was passed to the owners of the farm. Experts advise changing the intended purpose of the food to “beet for fodder”. 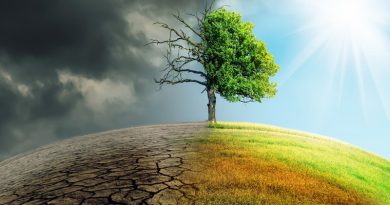 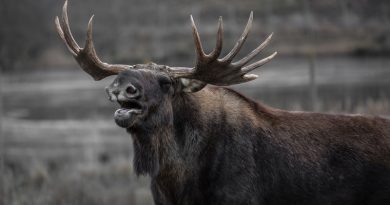 Elk of Discord: A Hunter from Germany Demands 1,500 Euros for a Bad Hunting Trip 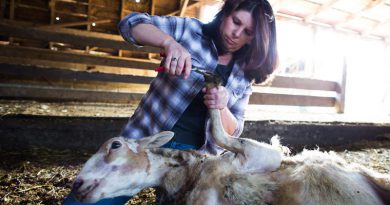