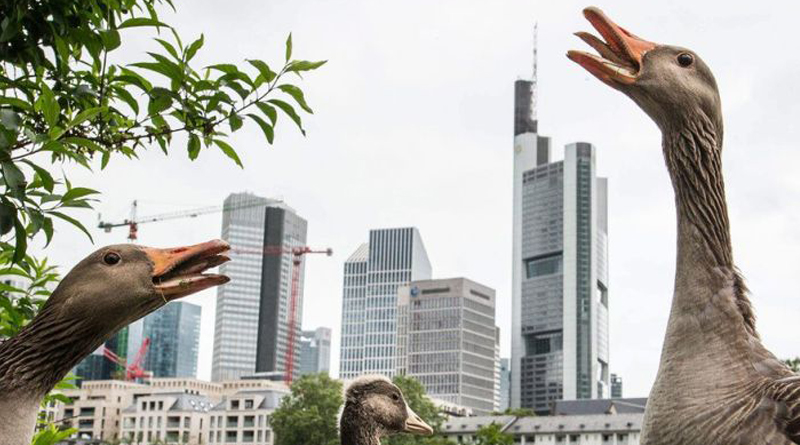 Foie gras is a delicacy made from goose or duck liver. The birds are forcibly fed prior to killing them. To save animals from cruel death, the New York local government supported a ban on the sale of foie gras, writes “Agro-Center”.

According to lawmakers, birds are forcibly fed through a tube inserted in their throats, which causes the enlargement of the liver. It becomes 10 times bigger.

The New York Times reported that, at the moment, foie gras is on the menu at about a thousand New York restaurants.

Bill de Blasio, the mayor of New York, is expected to sign the document. The document will come into force in 2022. A fee of two thousand dollars will be charged for its violation. 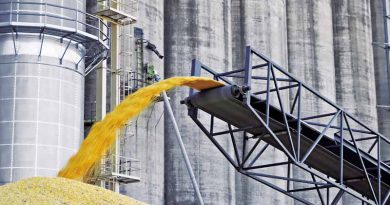 Grain for Iran will be grown in Volyn