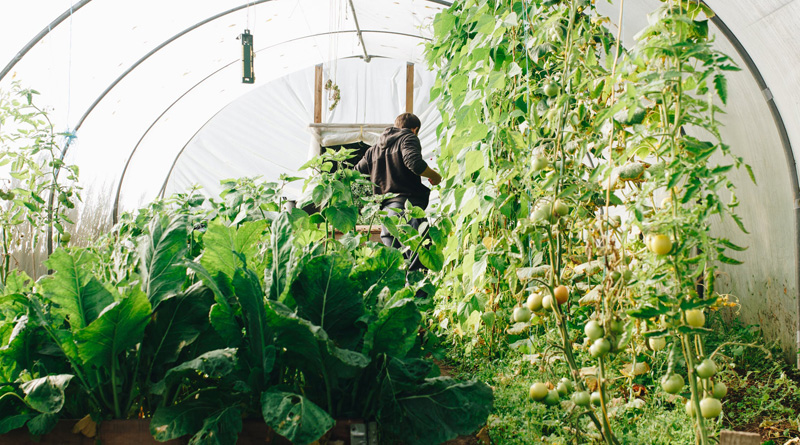 Farmers said they are forced to close their greenhouse businesses as it has become unprofitable because of imported Turkish tomatoes, writes “Agro-Center” with reference to “EastFruit”.

A press conference was organized during which farmers could share their problems. Armenian farmers believe that the main problem is a low price for imported Turkish tomatoes. They cost much less than those grown in Armenia.

The cost of a kilogram of Armenian tomatoes is slightly more than $ 1, and the market price for Turkish tomatoes is lower by almost 40 cents.

“This cannot but harm the owners of greenhouses. Some farmers, including myself, suspended their work because production has become unprofitable,” said farmer Varuzhan Khudedanyan.

It should be noted that instead of supporting domestic farmers and helping them sell their products, the authorities began to import more Turkish tomatoes. 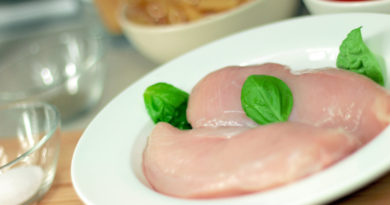 The European Commission recognized Ukraine as a top exporter of chicken 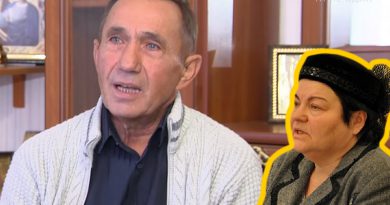 A judge from Dnipro cynically mocked a farmer (details) 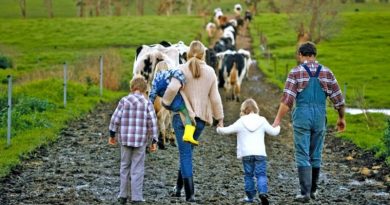 Farms will operate during quarantine