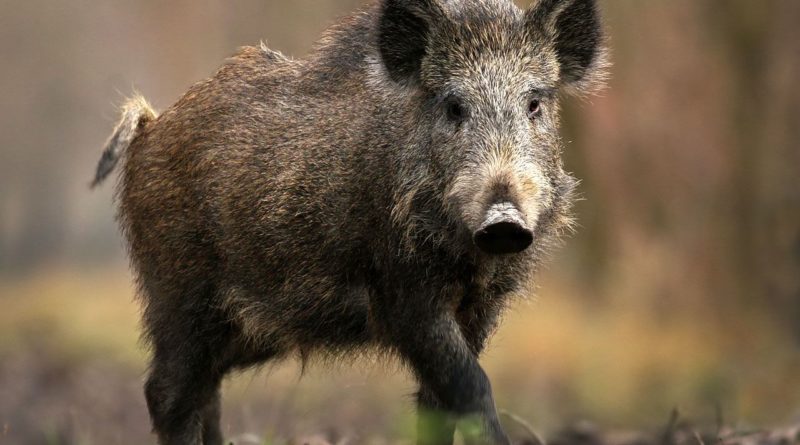 Rosselhoznadzor says that they that they found traces of wild boars infected with African plague near the border with Ukraine. They followed animals’ tracks to see where they came from, writes Agro-Center.

According to the Russian service, the officers of the Ecoohotnadzor and hunters found traces of wild boars, who came from the territory of Ukraine. Following animals’ tracks, they found corpses of six animals (an adult female and five piglets) near the Oskil River. This case was reported to an inter-district veterinary laboratory, which took samples of pathological material. Their research has found that the cause of animals’ deaths is ASF virus.

On the territory of the hunting grounds they tried to localize the virus.

“It is not the first case of finding bodies of wild boars near the state border with Ukraine. According to the EU, since 2014, there have been 239 outbreaks of ASF registered among domestic pigs and 30 among wild boars. In 2017, the spread of the disease has become more aggressive than in previous years,”

– says the representative of Rosselhoznadzor.

Let’s recall, that a farmer in Rivne region had to kill his infected pigs. 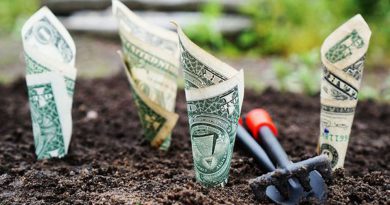 Ukrainian farmers will be compensated for electricity and fuel costs 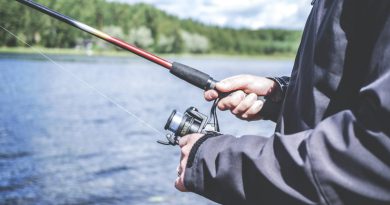 The world’s fishing industry is decreasing due to ocean warming 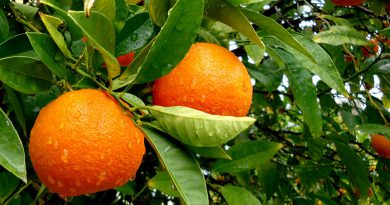 Insured against the rain: how government supports farming in Georgia