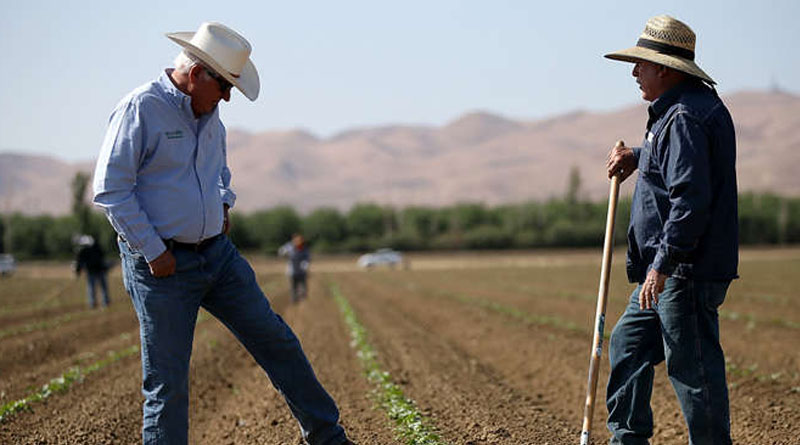 Farmers and an environmental organization sued the German government for what they consider insufficient efforts made by the government to reduce greenhouse gas emissions, writes “Agro-Center” with a reference to ukrinform.ua.

“According to the plaintiffs, because of global warming, garden pests are talking over on their farms, which results in reduced yields and financial losses. They also complained about droughts and heavy rain, which reduce crop yields. This is the first such lawsuit in German history. A hearing at the Berlin Administrative Court will take place on Thursday, October 31. A decision will be made on the same day,”

Farmers were outraged. Just 12 years ago, Germany had set a goal to reduce greenhouse gas emissions by 40% by 2020 compared to 1990. However, it is becoming clear that the goal will not be achieved. The plaintiffs believe that the government’s decree is not merely an expression of some intention, but a binding act. Therefore, farmers believe that their fundamental rights have been violated.

Plaintiffs’ lawyer, Rhoda Ferheyen, explains that farmers’ work has been significantly complicated by the increase in average temperatures, hail, rainfall and flooding that are related to global warming.

“Farmers and Greenpeace will not accept financial compensation from the government. They want to exercise their fundamental rights and declare: “You have to do more to protect us,” 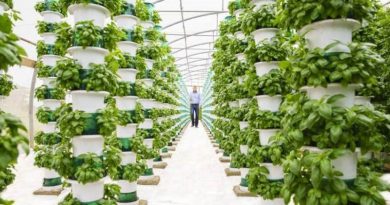 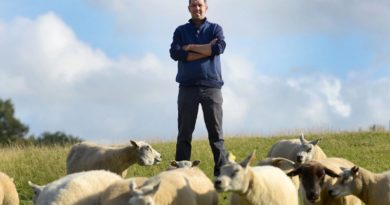 A Vegan Activist Threatened a Farmer in the UK

Wool Production in Ukraine Has Decreased by 10%