Last year was not very successful for Crimean farmers. Dry weather has destroyed most of the harvest of vegetables and cereals. And the number of livestock did not significantly increased and improve the situation of past years, writes “Agro-Center” with a reference to “Crimea. Reality”.

This year, indicators of Crimean farmers mostly decreased. An increase occurred in the animal farming sector – an average of 7%, which is not significant but quite good. The number of cattle increased by 9% compared with 2017. This did not particularly affect the number of products produced: cows-record holders gave only 3% more milk than in 2017. At the same time, the number of birds decreased by 11%.

However, the largest decrease was recorded in the agricultural sector. Last year, Crimean farmers gathered the poorest grain harvest in all 21st-century history of the peninsula – only 760.5 thousand tons. In 2013, the year with the worst crops, 764.8 thousand tons of grain were harvested.

Another country is asking its government to let Ukrainian workers in 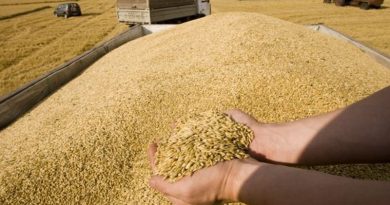 Ukraine occupies a leading position among countries-exporters of grain crops 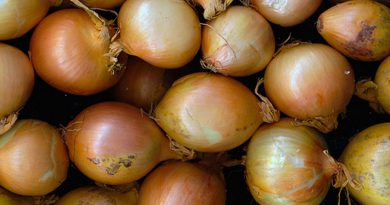 Prices for onions increased threefold in Ukraine in one year