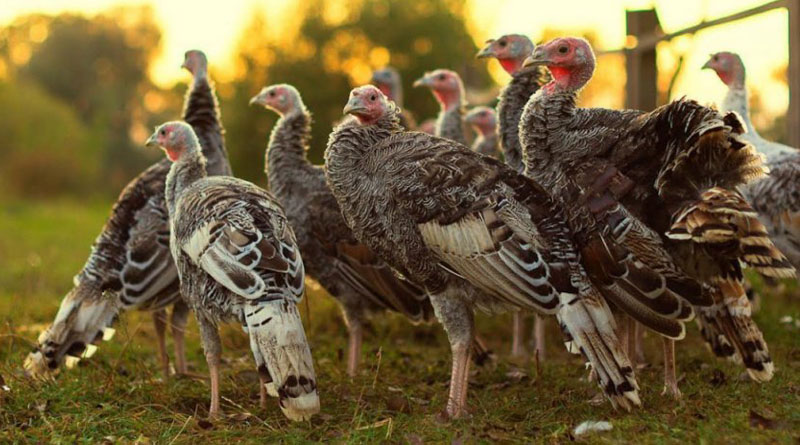 In a British county in Norfolk, a flock of 50 turkeys escaped from a poultry farm, writes “Agro-Center”.

A video showing turkeys roaming freely in a forest near a poultry farm appeared on the Internet. The owners of the factory have not yet confirmed that the birds belong to them.

At the moment, the fate of the birds is unknown. The public is concerned. One of the Internet users even wanted to take the birds home and look after them.

Based on the article by agronews.com 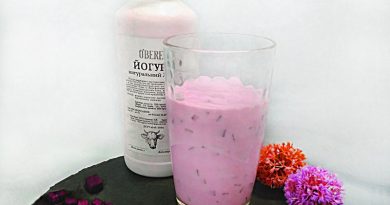 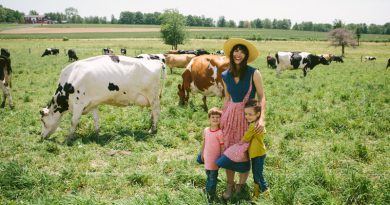 How to start a business in the village: tips for young farmers 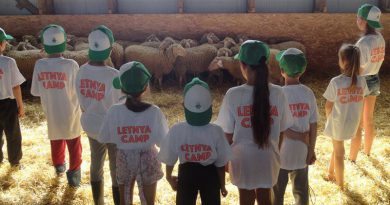 A unique camp for children on the farm (PHOTOS)