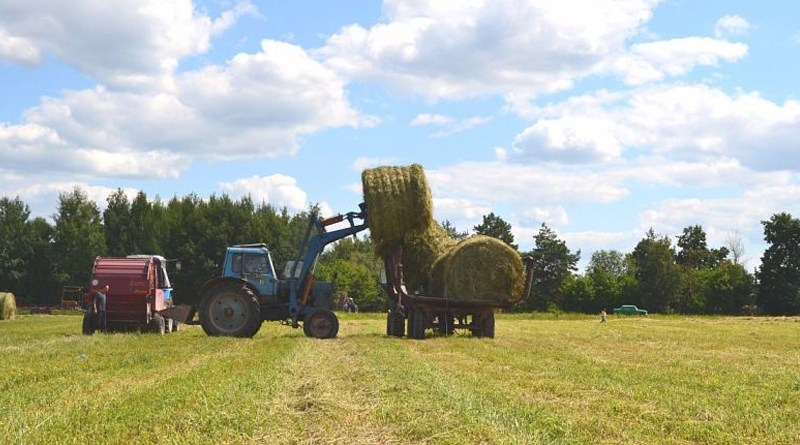 According to the State Statistics Service, in 2017, the number of farms in our country increased by 2% (or by 626 farms).

According to Iryna Palamar, head of the Association of Animal Farmers, such figures testify to the revival of the agrarian sector.

She added that the Ukrainians began to understand that it is better to make money working on their land rather than go abroad to work at foreign plants. 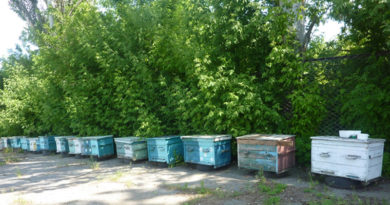 Farmers from the Kherson region use bees instead of dogs 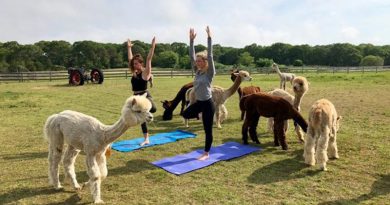 A new agritourism direction, alpaca-yoga, is gaining popularity in the UK 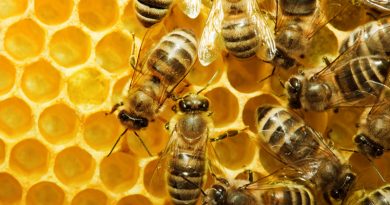