The history of cinema cannot boast a large number of films about farmers. Most of them were shot back in the last century. We offer a small selection of films about lives of farmers.

Henry Whipple has a farm, which has been inherited from parents to children for several generations. The action takes place in the state of Iowa, the eternally agricultural region of the United States, where the development of farming has attracted the biologists, latest genetic engineering technologies. To ensure the stability of his family, Henry gets engaged in the sale of seeds. He is considered an excellent specialist and is quite successful in his field. However, he envies the success of another farmer.

Events take place in one of the provincial towns in Texas, where the family-owned farm of the protagonists is located. The main character is former Sheriff John Landsberg. He was born and raised in this small town and did not go to a big city, but decided to stay and work on the farm. John lives with two daughters. The family is faced with financial difficulties, and John starts to think about selling the farm.

The film is based on the novel by W. P. Kinsella. The farmer from Iowa, Ray Kinsella often hears the mysterious voice that advises him to build a baseball field in place of his corn plantations. The voice says: “If you build it, he will come.” The protagonist builds a baseball diamond on his land. Afterward, the ghosts of great players start emerging from the crops to play ball, but Ray, his wife, and daughter are the only people who can see them.

Forty-year-old farmer Elia (Adriano Celentano) is a bachelor and tends to be very rude to young women. However, this does not prevent him from sincerely loving everything alive. One day he has to share his home with the young beauty Lisa Sylvester (Ornella Muti) against his will. Her car broke on the way to the village where Elia lives. Complicated Elia somehow attracts the sophisticated and spoiled city dweller. Intrigued by the farmer, she begins to fight his complexes and fears.

This documentary shows the life of a Midwestern farmer John Peterson. He tries to make working on the farm better for his family by mixing family traditions with art and the freedom of speech. The director Taggart Siegel has been following the life John Peterson for 25 years and telling about it in the media. The Peterson Farm is the heart of one of the largest farmer cooperatives in the United States, which feeds over 1,400 families. Each family who joins the cooperative receives a weekly bushel (35-liter container) of fresh vegetables. 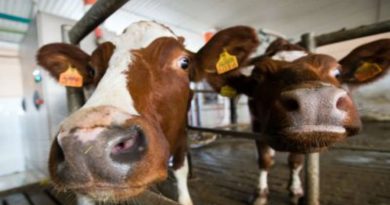 The Economy of a Dairy Farm: The US Example 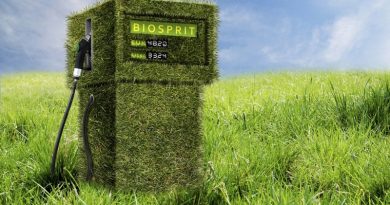 “Biofuels Only”: Gasoline and Diesel Won’t Be Used in Greece 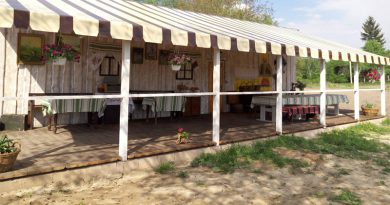 The best farmsteads for recreation in the Rivne region (photo)