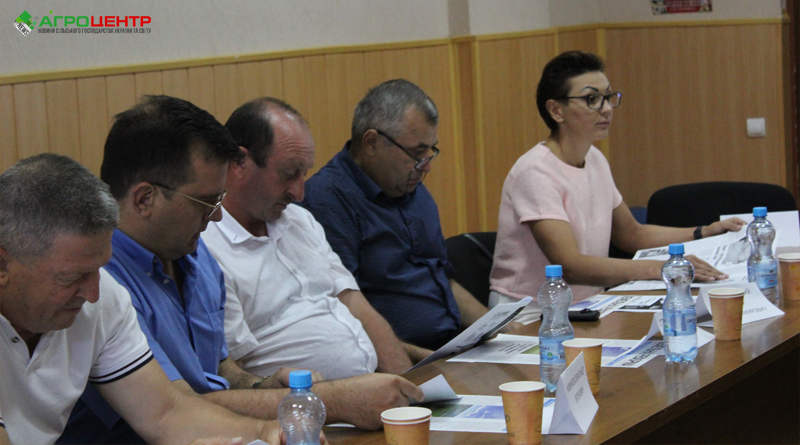 Two decades have passed, and the authorities have not found a better solution to the land issue than to impose a moratorium on sale. Agro Center correspondent tried to find out whether it is good for Ukraine (Mykolaiv region in particular) or not.

According to Victor Masin, the expert on agrarian and land reform issues, the government is developing its own bill on the division of agricultural land, as it directly concerns those lands that are part of the agrarian reform. As you know, on December 3, 1999, the President Leonid Kuchma issued a decree “On urgent measures to accelerate the reform of the agrarian sector of the economy.” By this decree, many citizens of Ukraine received land shares.

During a roundtable discussion, rural entrepreneurs had some questions. In particular, entrepreneurs were wondering how the draft law on the introduction of the land market in the Mykolayiv region will work starting from January 1, 2018:

“There were no developments in 15 years, so definitely nothing can be done in six months. It won’t be an objective and qualitative work,” said one of the participants of the press conference. At the same time, the Prime Minister of Ukraine Volodymyr Groisman said that the draft law on the land market would allow its sale and purchase only to individuals with Ukrainian citizenship.

The discussion lasted more than two hours. During this time, the participants had an opportunity to discuss their vision and ways of resolving this bill frankly. “The moratorium must be canceled. It is an axiom. We need the land market. Moreover, at an initial stage, you on your own can take 200 hectares of land. It is bad. However, if there will be a fee for a transition to a real market in a year or two, then you can pay,” – said one of the farmers.

A moderator of the roundtable Alexey Pogorelov, President of the Ukrainian Association of Media Business promised to bring all proposals and complaints to the Cabinet of Ministers. 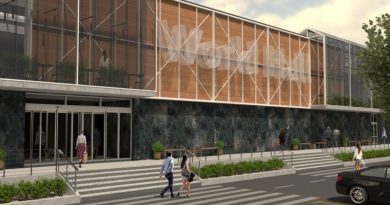 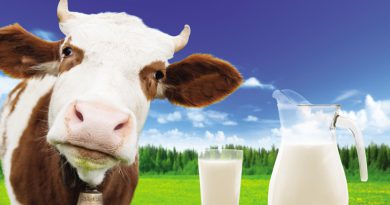 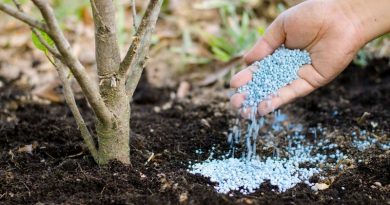 The quota for fertilizer import to be introduced in Ukraine