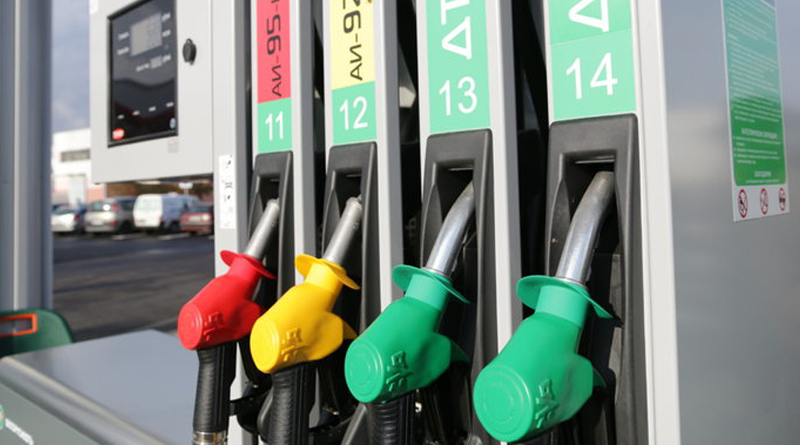 Due to the supply of low-quality oil from the Russian Federation, Belarus suspended the export of light petroleum products to Ukraine, Poland, and the Baltic states, writes “Agro-Center”.

“Supply of light petroleum products, gasoline and diesel fuel to Ukraine, Poland, and the Baltic states has been suspended until the issue of Russian oil is resolved,”

According to him, it is a question of supplying light petroleum products, gasoline, and diesel fuel, to Ukraine and other countries. The decline in exports is due to the need to supply the domestic market. The Belarusian side is working to ensure that there are no contractual sanctions.

Let’s recall that by this time a significant part of Ukraine’s fuel came from Belarus. 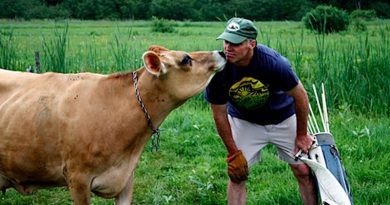 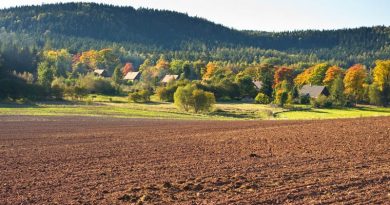 Land Market: Buyers May Be Required to Show Their Earnings and Publish Declarations