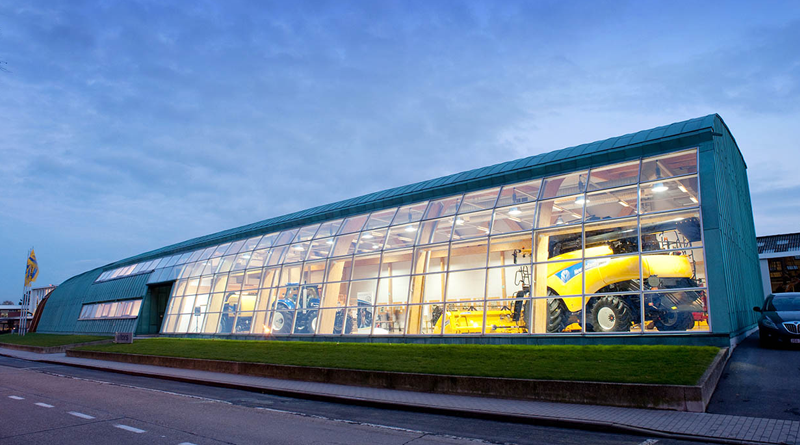 Belgian New Holland factory has been very unlucky in the past three months. During this time, it was robbed twice. In February, 70 computers worth 100 thousand euros were stolen. And recently, 120 touch-sensitive terminals worth 150 thousand euros were taken by thieves, writes “Agro-Center”.

“Law enforcement officers have no suspects yet. Thieves must’ve had help from outside. They knew very well where to go and were professional. The terminals were removed at lightning speed,”

The press service of New Holland reported that it was a huge financial loss for the company, but CNH Industrial’s management does not want to introduce special measures. The company employs over 2,400 people. The New Holland plant in the Belgian city of Zedelgem specializes in the manufacture of combine harvesters. 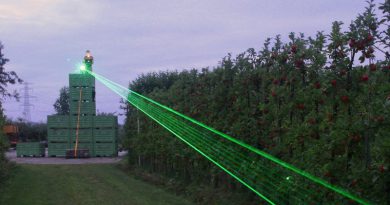 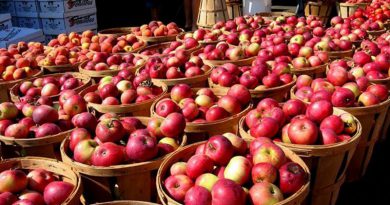 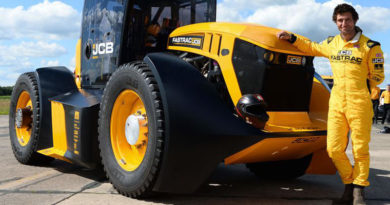