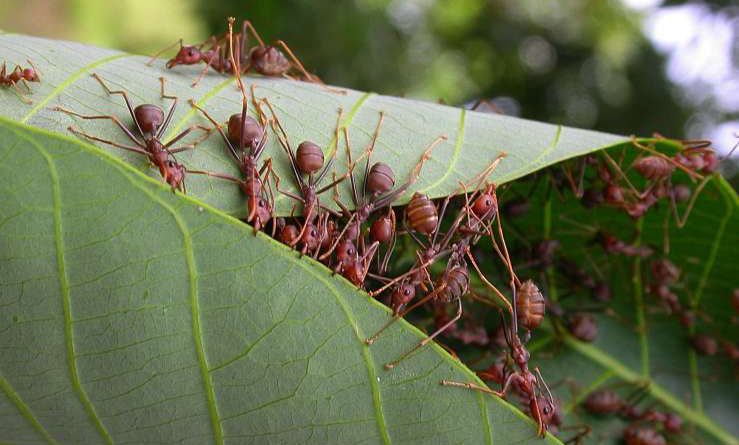 Scientists from Denmark have convinced everyone that not people but ants were the first farmers on Earth as a result of researching large colonies of these insects, writes Agro Center.

At the Center for Fundamental Research at the University of Copenhagen scientists research large colonies of the ants. It turned out that they were the first farmers on the planet. Small ants have crawled under the feet of human farmers, gathering leaves and pulling them into their nests. There the leaves slowly decomposed and turned into a rich source of nutrients.

“Ants had existed long before us and were engaged in agriculture for 50 million years. Instead of potatoes and tomatoes, they’ve grown mushrooms for food,” says Veronica Cinotta, a student at the Center for Basic Research at Copenhagen University in Denmark.

“They remove weeds and bad mushrooms with antimicrobial substances that they spit out and use as pesticides to fight bacteria and parasites,”

Ants produce antibiotics that allow them to deal with crop diseases.

“The ability to work together is common for people and ants,” says Ye Se Pedersen, a teacher of evolutionary biology at the Center for Social Evolution.

He says, “There is much more collaboration in nature than we know. Working together to succeed in agriculture and fight the disease has been profitable throughout the history of evolution.”Cooperation plays a vital role in the creation and functioning of “ant-farms”. Ants also interact with different bacteria and mushrooms to avoid diseases and pests. 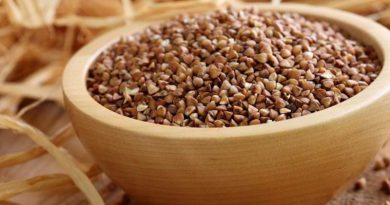 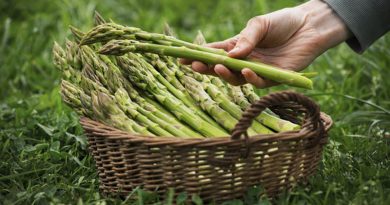 The demand for asparagus increased in Ukraine: How much do farmers make on it? 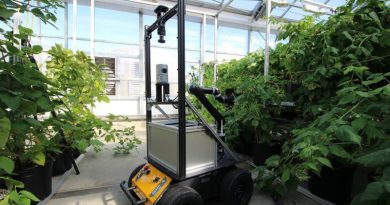 A robot instead of bees: scientists have created a machine that can pollinate plants (video)