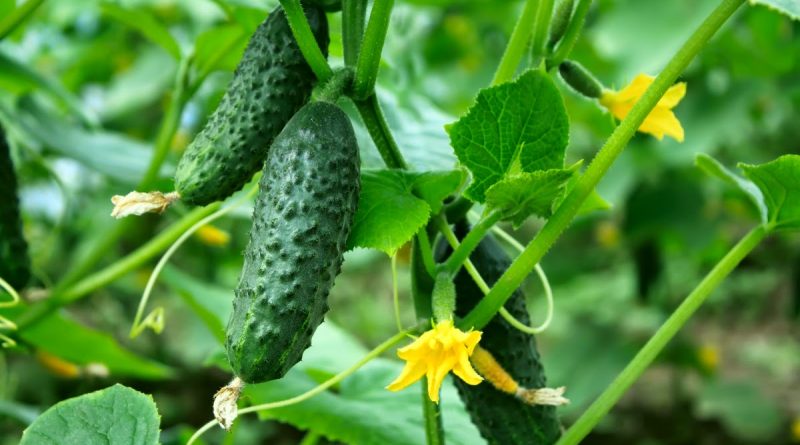 In one week, the price of cucumbers at the Ukrainian market went up by 20-33%. At present, prices for these products range from 40-42 UAH/kg (1.28-1.35 €/kg), which is a record for mid-November in the history of Ukraine’s independence.

Such a rapid rise in prices for cucumbers is due to the shortage of these products, as most greenhouses have already completed the implementation season. At the same time, the supply of cucumbers from Turkey is still rather insignificant and unstable, which, according to traders, is associated with adverse weather conditions in the country.

Let’s recall, that potatoes became cheaper at the Ukrainian market: 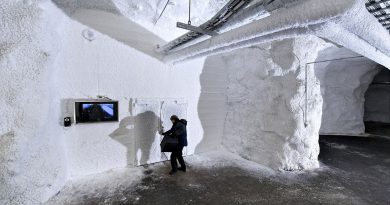 A doomsday bunker for seeds was created in Norway (3D VIDEO) 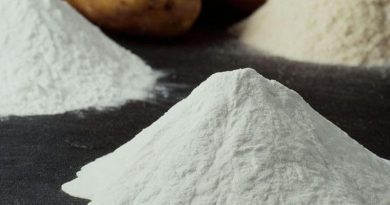 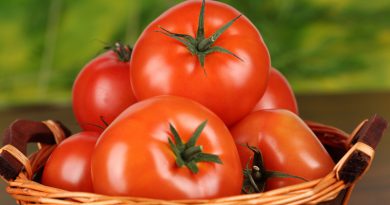 Prices for Ukrainian tomatoes are falling because of cheap imports