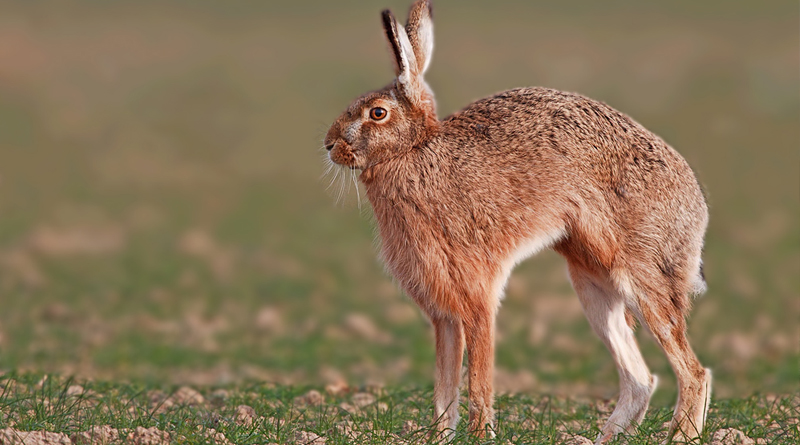 The Lubensky forest land plot is the only one in Ukraine engaged in the restoration of the European hare population, writes Agro-Center.

Experimental breeding has been conducted since 2014. Scientist Vladimir Plema says that it’s hard to tell how the population of European hares has increased in percent, but the number of their tracks has considerably increased.

The number of hares has decreased significantly during the last years. Most animals are killed by harmful agricultural additives.

“Hares eat the plants and become unable to give birth to a healthy generation of animals. And some lose the ability to give birth at all”.

Food for the hares farmers grow themselves. They also breed wild ducks and European rabbits, which they buy in the Kherson region. Animals adapt to new conditions easily. However, even in cages, it is dangerous for rabbits because of other wild animals.

In winter, hunting grounds are equipped with special places with salt pillars, grain, and dried plants for wild animals. There you can see a lot of animals tracks. For example, bores like to eat corn. Farmers leave some unharvested corn on the field for them.

For more details see the episode about the place on the “Ltava” TV channel.

In Krasnooberezia, they breed wild boars in cages to restore the fauna. Animals are released in spring at the age of 4-6 months. However, the animals need some time to adapt to living in the forest.

Gamekeepers have to deal with some wild animals. There cannot be more than 14 foxes on the hunting ground because of the possibility of rabies. About 25 foxes are shot every year. The Lubensky forest land plans to start breeding wild pheasants and fallow deer. 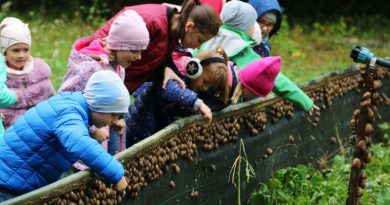 A Couple Grows a French Delicacy in Zhmerynka 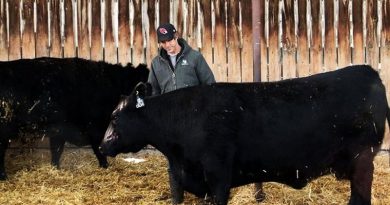 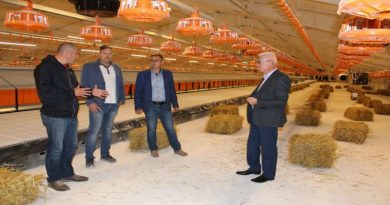 Hungarian Chickens to Be Bred in the Rivne Region