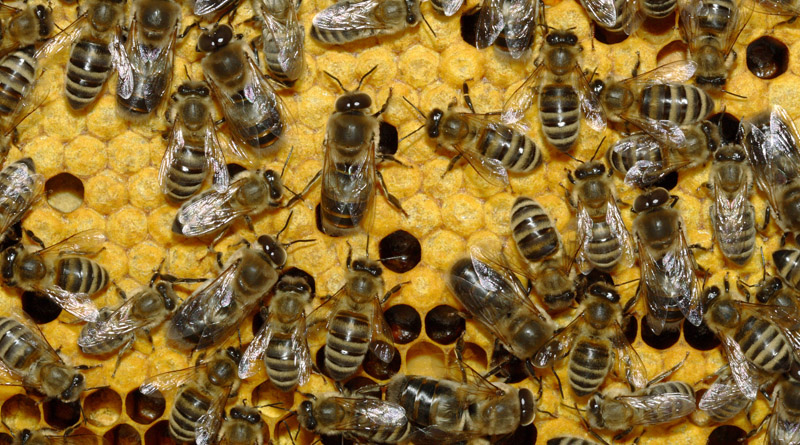 In the Canadian province of New Brunswick, a pest, which is known to affect the health of honey bees was found. Agro-Center writes about it with reference to Global.news.

It threatens 10,000 colonies of honey bees in the province.

According to the press release from the Department of Agriculture, Aquaculture, and Fishing, the pest was first discovered last month in the bee colonies imported from Ontario. At that time, colonies were used to pollinate wild blueberries on the Acadia Peninsula.

According to the department, 12 New Brunswick colonies were quarantined, as they were near the infected colony in Ontario.

The quarantine may be extended to include other beekeepers within a three-kilometer radius of colonies. The pest is especially dangerous for already weakened colonies of honey bees.

The pests feed on the food stored in hives until their larvae make a tunnel through the wax. Without a sufficient number of working bees, a hive can be destroyed. In case of severe infection, whole colonies of bees may die or leave their hive. 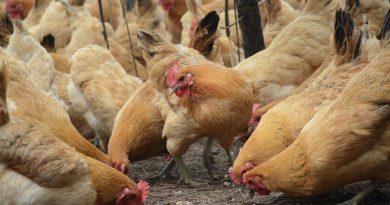 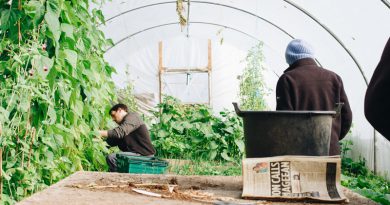 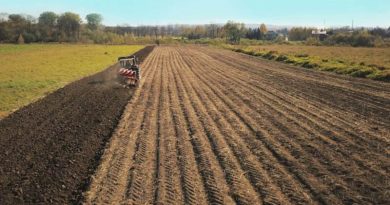 200,000 Hectares of Land Per Person: The Committee Supported the Alternative Land Market Bill