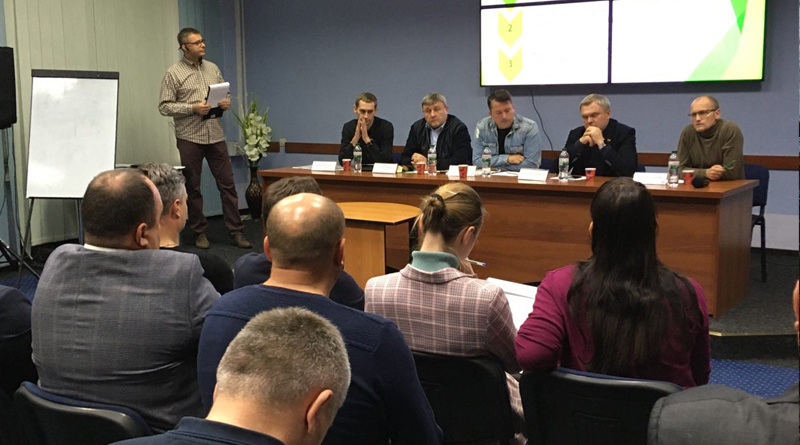 What will happen to the land market in Ukraine? People’s Deputies from Rivne region spoke about it during the conference “Removal of the moratorium and launch of the land market”, writes “Agro-Center”.

On September 26th, a conference was held in Rivne. At the conference, agrarians had an opportunity to talk to the People’s Deputies from the “Servant of the People” party. The thesis of the meeting was “Farmers for opening the land market!”. 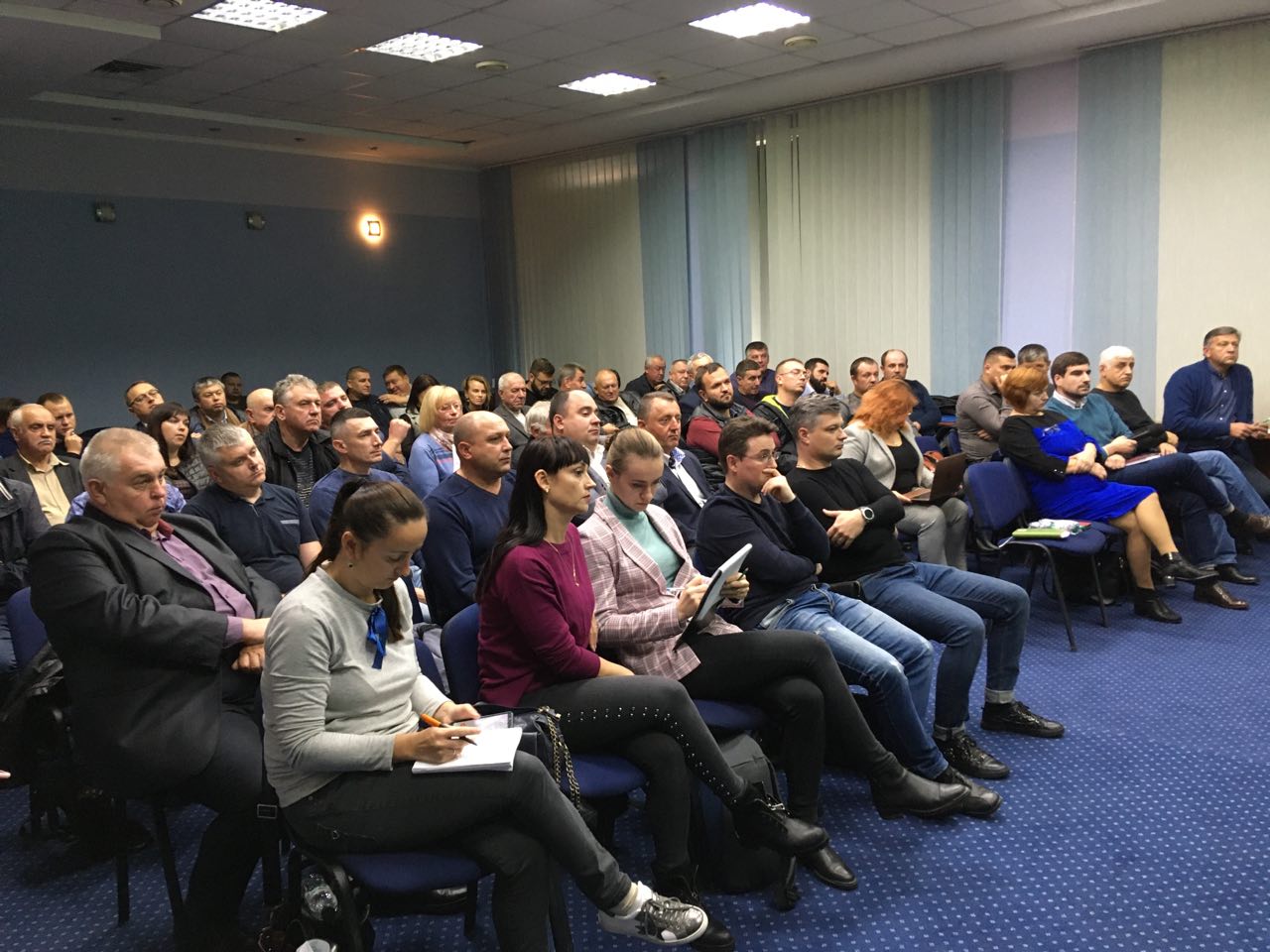 Most farmers and agrarians were concerned about the sale and purchase of Ukrainian land. Many were worried that foreigners will be able to buy Ukrainian land.

“Ukrainian citizens and Ukrainian companies only will be able to buy Ukrainian land! This decision is final and is not subject to review! Each landowner will be exclusively under the jurisdiction of Ukrainian law. And nonsense about Arabs, Asians or aliens who will buy all Ukrainian land is speculation,” 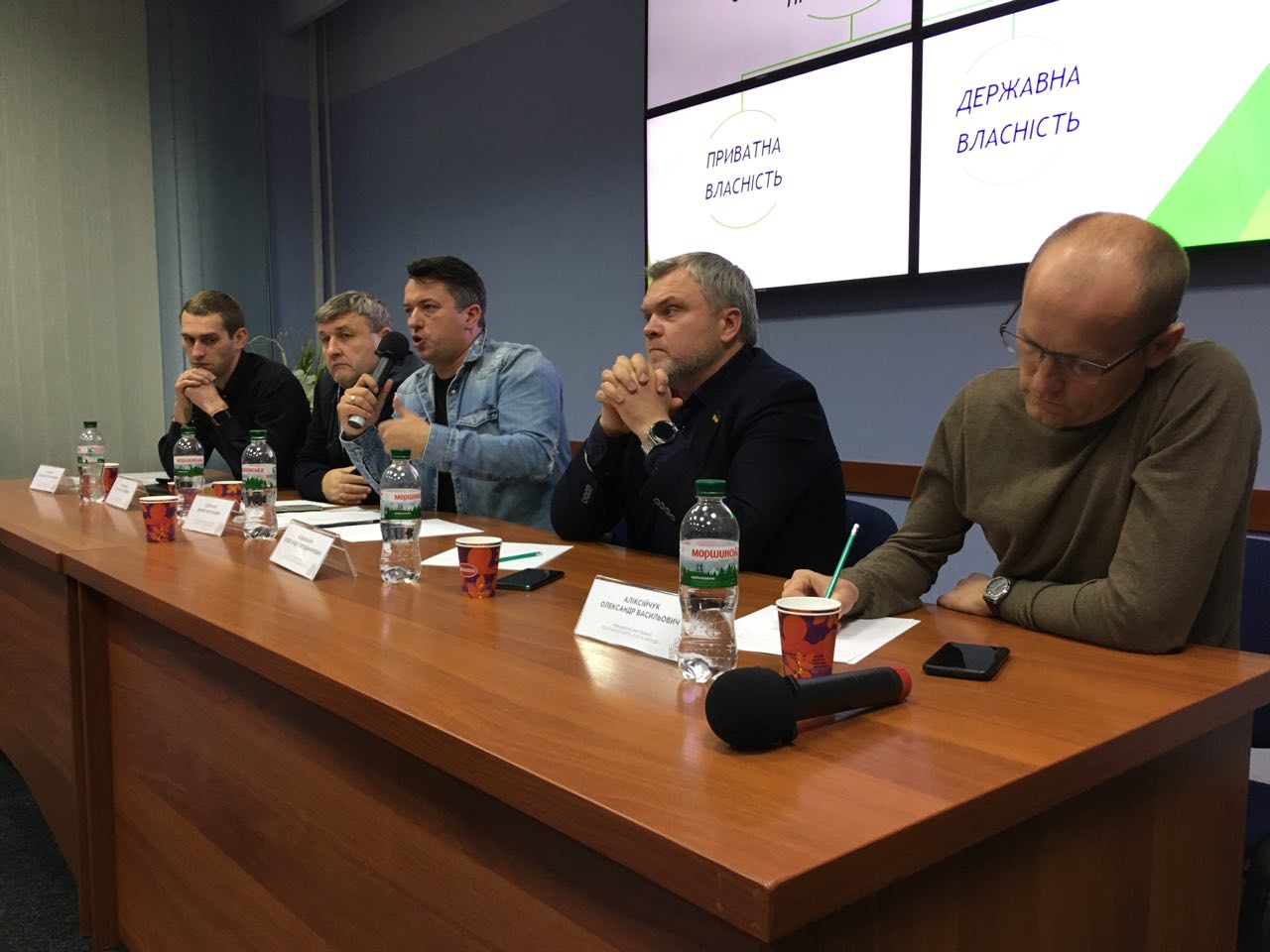 Earlier, the Prime Minister said that the priority right to buy land is guaranteed to those who are currently renting land:

“We do not want those who cultivate the land now not to able to do it in the future. You will see how we plan to solve this in the bills,” 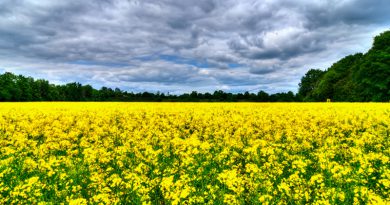 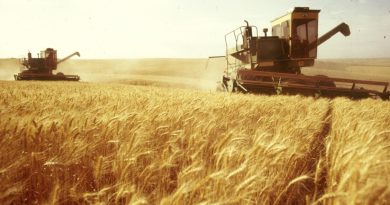 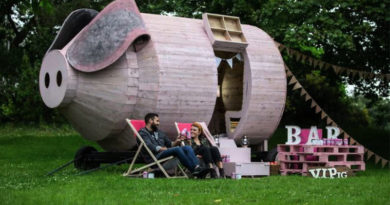 “Trojan pig”: the British are invited to spend a vacation in a giant wooden pig