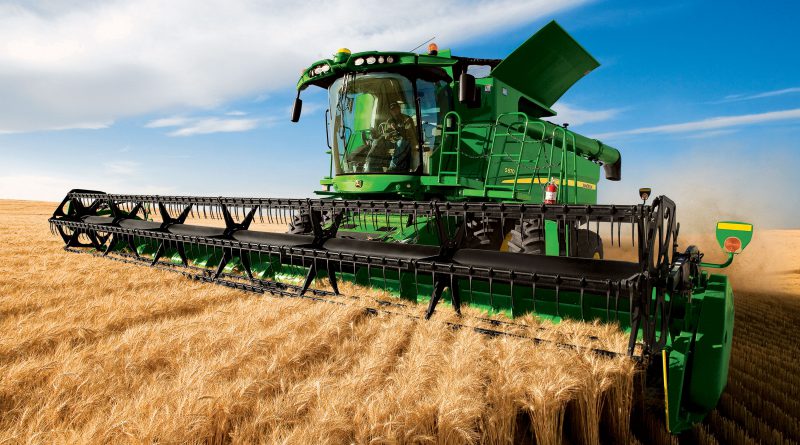 The machine-building giant Deere & Company (John Deere) continues to buy up famous brands. Previously, they signed an agreement on the purchase of a German leader in the production of road construction machinery, Wirtgen Group, worth more than 4 billion euros. Recently, it became known about the purchase of the Italian manufacturer Mazotti.

Mazotti is a 30-year-old Italian family-owned company that produces plant protection sprayers and is renowned for its innovations in this field. John Deere plans to increase the number of customers in the European market due to the purchase of the Italian brand. According to the contract, the Mazotti brand does not cease to exist, and previously concluded commercial contracts are still valid. The John Deere company was founded in 1837 in the United States by John Deere. Today, it is the largest manufacturer of agricultural machinery in the world. In 2014, the number of employees at the company was 67 thousand people. The headquarters are located in Illinois, and factories are situated mainly in the US, Canada, Germany, and India.

The founder of the corporation, John Deere, was a blacksmith and invented the steel plow. Farmers used wooden and iron plows, but the land used to stick to them. Making a plow out of steel solved this problem. The business was rapidly developing, and the company started to specialize in the production of agricultural machinery. Now it’s an American corporation, which also manufactures construction and forestry machinery, diesel engines, transmissions (axles, gearboxes), used in heavy equipment, and lawn care equipment. 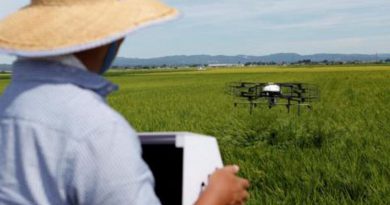 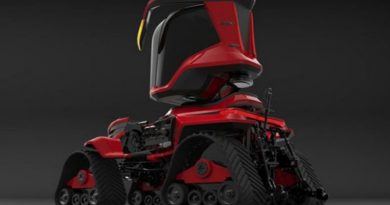 A “tractor of the future” will be made in Belarus 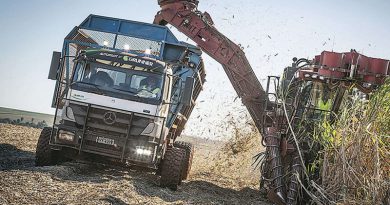 A Mercedes for farmers: the company created machines for working in a field