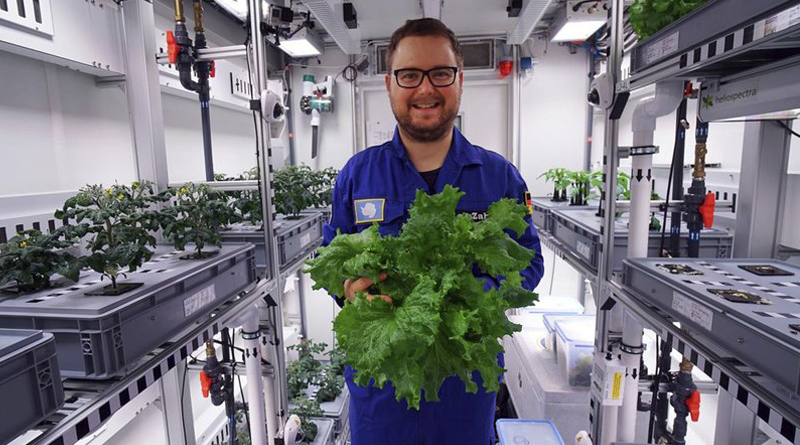 At an Antarctic station, scientists managed to create a greenhouse and grow the first crop of salad, cucumbers, and radishes. Such experiments are conducted for the purpose establishing whether it is possible to cultivate plants outside the Earth, writes Agro-Center.

Scientists note that 3,6 kg of green salad, 18 cucumbers and 70 radishes were grown in a high-tech greenhouse at the station while there was 20 °C below zero outside. 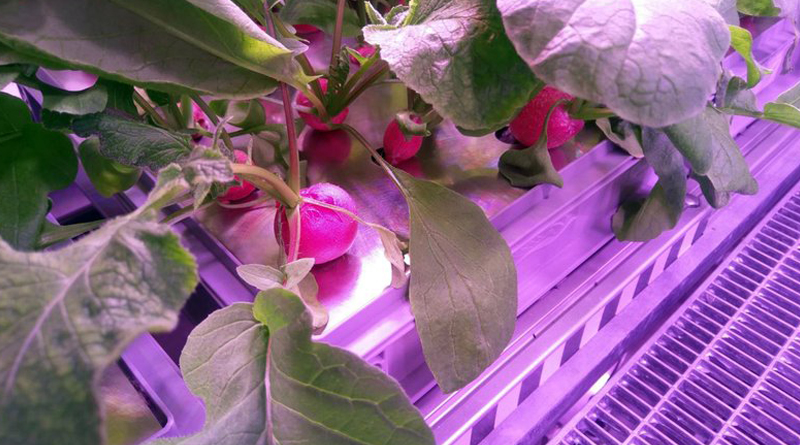 The study is coordinated by the German Aerospace Center (DLR), as the experience of growing edible plants in extreme conditions in Antarctica can be further applied beyond our planet, in future settlements on the Moon or Mars, on an interplanetary spacecraft. NASA’s conducts a similar experiment at the International Space Station. 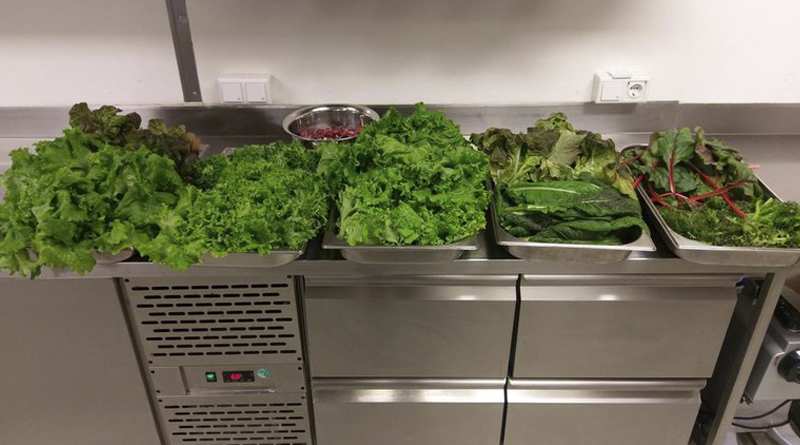 Scientists also note that this is the first experience of its kind. In the future, they plan to get 4-5 pounds of vegetables and fruits per week. 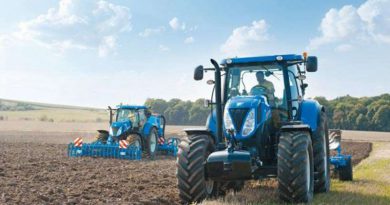 Exhaust gases instead of fertilizers: how a German farmer “nourishes” the soil (video) 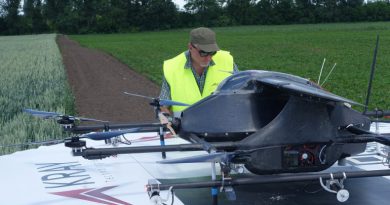 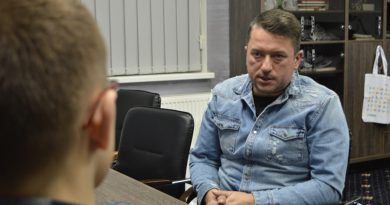