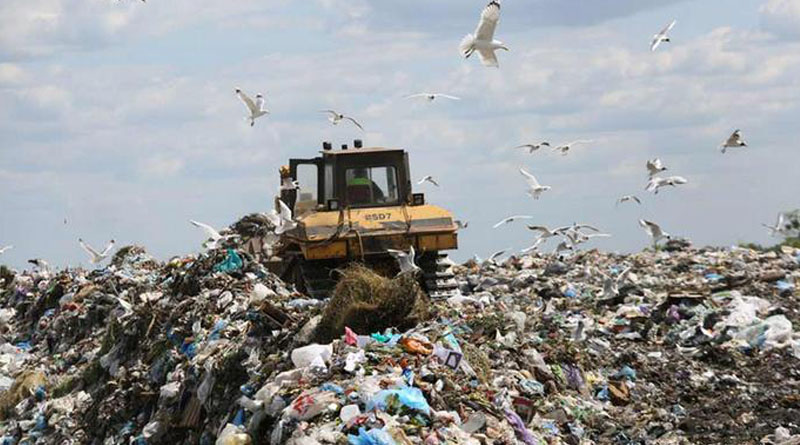 Within the framework of the European program of thermal processing of waste into energy in the EU, 28 stations are being built. They will produce electricity by burning garbage, writes “Agro-Center” with a reference to obozrevatel.com.

The first tests are already being conducted at the Kaunas Cogeneration Plant in Lithuania. The station will generate electricity by burning garbage. The cost of the project is estimated at 160 million euros.

Scientists are using natural gas for testing. Only afterward the first batch of garbage will be brought to the station.

Both municipal waste and safe industrial waste will be burned at the Kaunas Cogeneration Plant. Heat and electricity will be produced as a result. 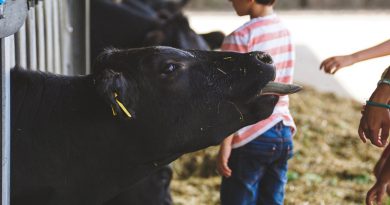 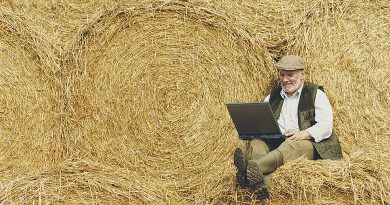 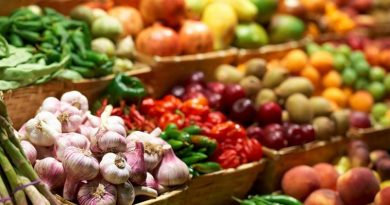