Last year, for the second time in a row, Finland appeared on the list of countries that didn’t manage to receive a good grain harvest. The reason for it is drought, writes “Agro-Center”.

Local farmers harvested 2.7 billion kilos of grain last year. This crop is the poorest in the past 26 years. The grain harvest in the southwest of Finland, which produced a fifth of the grain in the country, dropped by a third in 2019. The reason for it is heavy rainfall.

Other crops were also affected by weather conditions and pests. For example, the leaves of the key ingredient of vegetarian dishes – beans – were eaten by the Silver Y. The amount of fodder herbs decreased by half. Organic crop yields decreased by one-tenth.

It should be noted that about 48 thousand farms are engaged in the cultivation of grain crops in Finland. About 4,000 of them work in organic production. 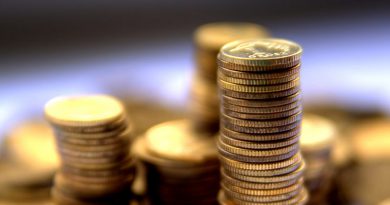 The parliament has adopted a budget that discriminates against farmers 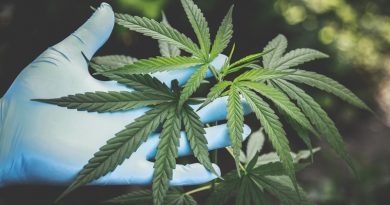 Students Will Be Taught to Grow Marijuana 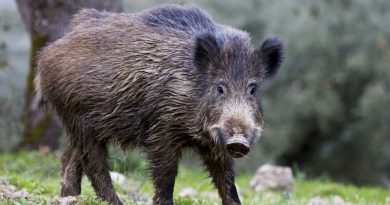 Almost all boars will be killed in Poland, the army will be involved