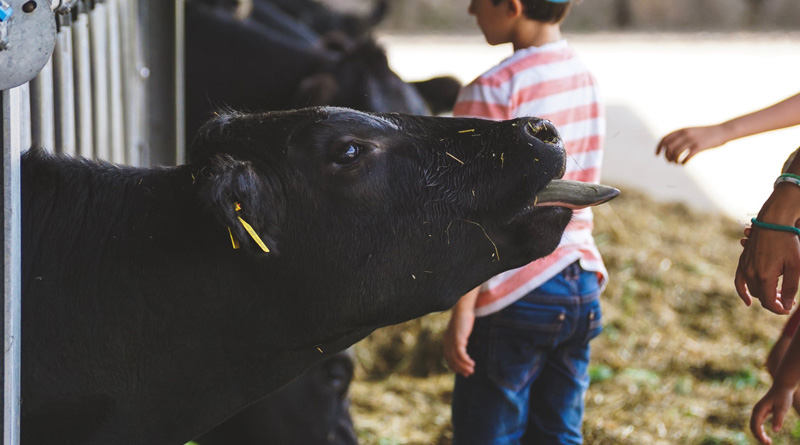 In Austria, a code of conduct on highland pastures will be created and distributed among tourists. In this way, the Austrian authorities hope to protect travelers from cow and bull attacks, writes “Agro-Center”.

The reason for the development of an unusual code was the trial of a local farmer who could not protect a German tourist from his cows. The incident occurred in 2014. A herd of animals killed a 45-year-old woman, who was walking with a dog on mountain meadows in the Alps.

The trial lasted more than four years and ended in favor of the husband of the deceased tourist. The court ruled that the farmer had to make sure his cows are under control on pastures and sentenced him to a fine of 490 thousand euros.

On Monday, the Austrian government held a special meeting to discuss possible legislative measures to resolve such cases without significant monetary fines. In their opinion, it is necessary to establish further interaction between the two spheres – tourism and agriculture – that traditionally coexist in Austria.

As a result, the authorities have developed an action plan that will increase personal responsibility of people and at the same time protect farmers from having to pay monetary fines. It includes guidelines for tourist on how to behave and the rules for setting warning signs for farmers. There is a separate set of rules for tourists with dogs, as these animals are often the cause of cows’ aggressive behavior.

The final version of the code will be presented in April 2019. 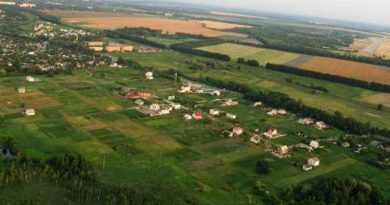 It became known where in Ukraine land is the most expensive