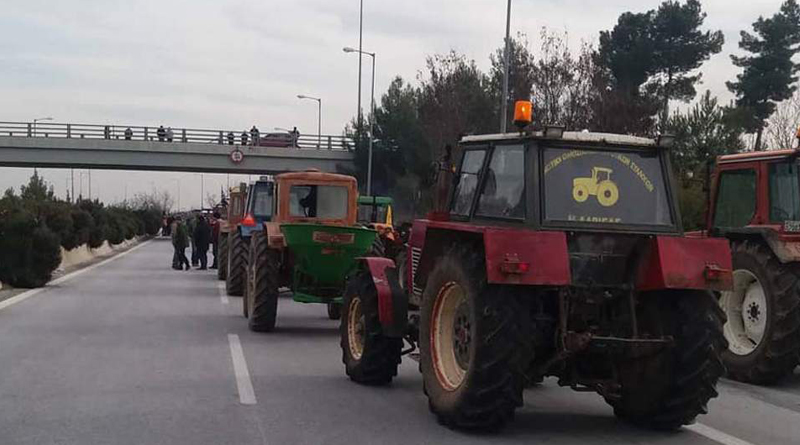 Hundreds of farmers parked their tractors along one of the streets of the Athens National Highway in Farsala, central Greece, signaling the start of the last round of protests by Greek farmers, writes “Agro-Center”.

It is expected that the so-called “blockade” will intensify as more farmers join Karditsa and other parts of the region. “Blockades” are also set up in northern Greece and are expected in the Peloponnese and Crete.

Such protests have become an almost annual event after the winter harvest and, in the past, have led to actions that affected import and export as well as the supply of agricultural products to local markets.

Organizers of the protest published a list of demands. They threaten to expand their actions if their demands are not considered by the government. 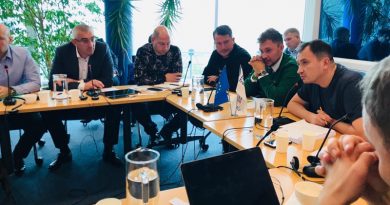 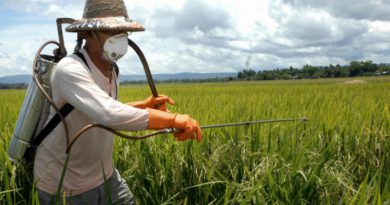 Farmers will pay taxes for using pesticides in France 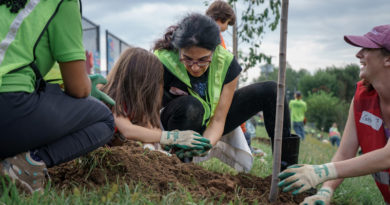