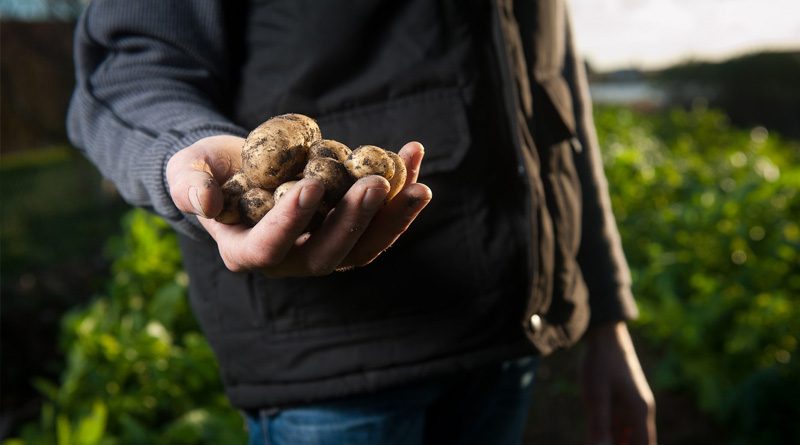 Rabobank experts expect that international potato trade will continue to grow in the next ten years. In their opinion, the trend will benefit mainly North-Western European exporters, but given the fact that potatoes can solve local soil quality problems, as well as build a business in the context of strengthening environmental standards, the instability of price changes and tension in international trade, writes “Agro -Center”.

Experts note that the volume of world imports of frozen potato products in 2017 amounted to 7,095 million tons. In ten years, this indicator has increased by 2,985 million tons or by 72,7%, of which only 1.342 million tons were produced in Europe.

Trade is particularly strong in Europe and reached 3.334 million tons, which corresponds to the 69.1% increase.

Although potato consumption is increasing almost in all countries of the world, there are only four major countries with a developed processing sector: the Netherlands, Belgium, Canada, and the United States, which provide more than 80% of the relevant exports. 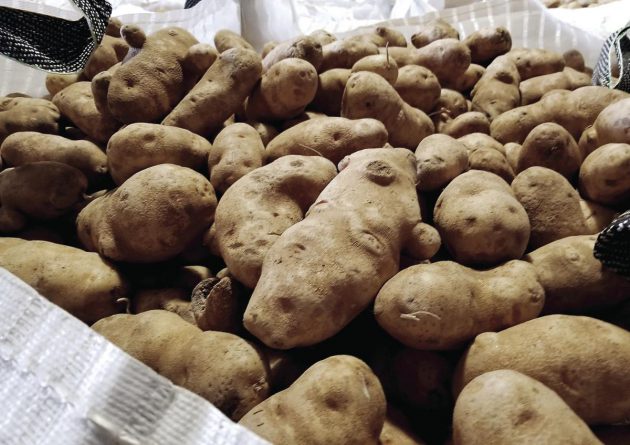 Of the four leading countries, Belgium has been the most successful. In a decade, by 2017, potato processors increased their share in world exports by 11 percentage points to 29%. 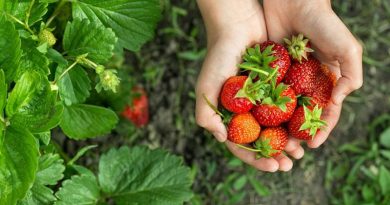 Another country is asking its government to let Ukrainian workers in 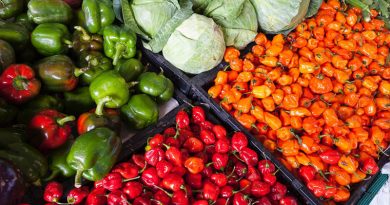 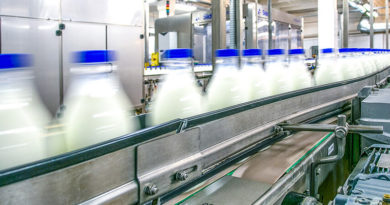 Ukrainian Milk to Be Exported to Saudi Arabia