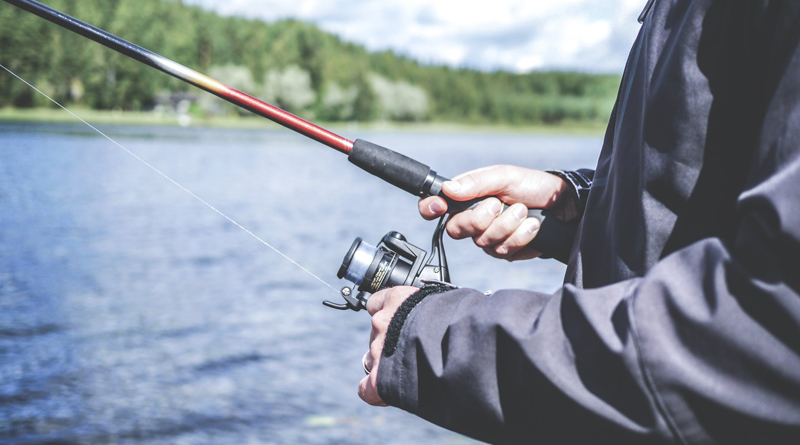 Fishing, which is the main source of income for more than 56 million people worldwide, has decreased by 5%. According to environmentalists, the reason for the decrease is the warming of the oceans, writes “Agro-Center” with a reference to agroxxi.

The largest decrease (35%) in the amount of caught fish was recorded in fishing areas of East China and North Seas.

At the same time, the amount of fish, on the contrary, has slightly increased in the Indian Ocean and the Baltic Sea. However, environmentalists are not very optimistic: in their opinion, the positive trend won’t last. With a rising of water temperature, numbers of fish of many species will begin to decrease.

Scientists assume that by the end of the century, the temperature of the ocean will grow by 3,2°C. The world has to take urgent steps right now in order to prevent it. The increase in water temperature will increase its acidity and reduce oxygen in the ocean.

Environmentalists recommend that people and companies don’t overfish. Climate change should be taken into account when fishing. 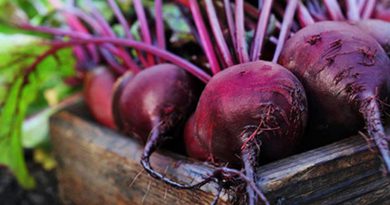 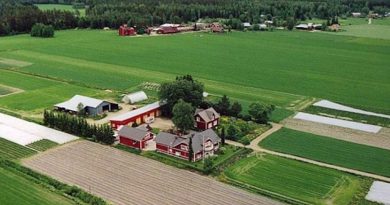 A country without grain: farmers in Finland collected the poorest grain harvest in 26 years 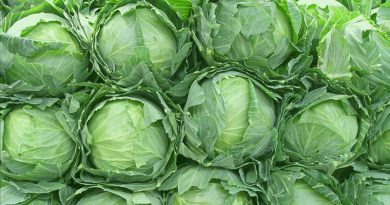 The price for domestic cabbage is falling rapidly in Ukraine