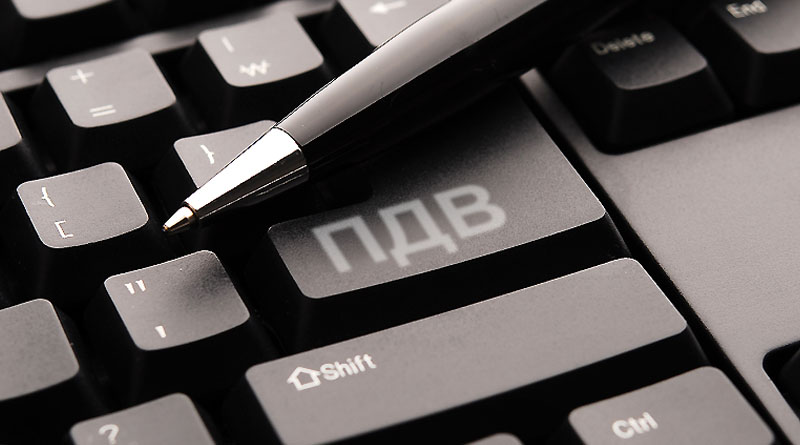 From January 1, 2018 to January 1, 2020, the Tax Code allows a two-year installment on import VAT when importing industrial equipment for processing of agrarian products, writes Agro Center.

Producers of chocolate, sugar, beer, baked goods, pasta, and confectionery will also be able to import equipment in accordance with new rules. It also includes the import of presses, crushers and other machines for the production of wine, cider, fruit juices or similar beverages, incubators and brooders for poultry, machines for cleaning, sorting or calibrating seeds, grains or dry legumes.
The procedure for granting such a privilege is yet to be decided on by the Cabinet of Ministers. It is known that the exemption will not apply to the equipment imported from Russia or occupied territories of Ukraine. 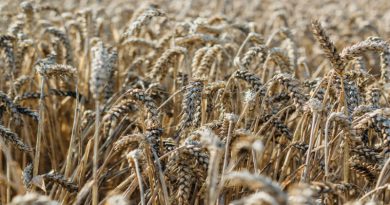 Agrarian Fund of Ukraine has lost 18.8 million hryvnias worth of grain (details) 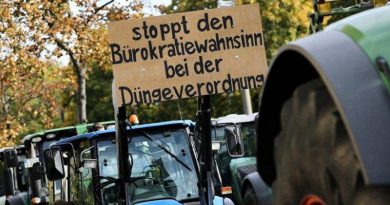 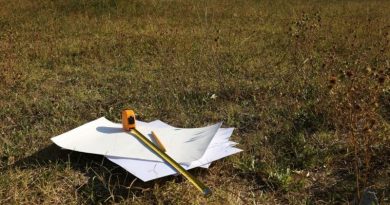