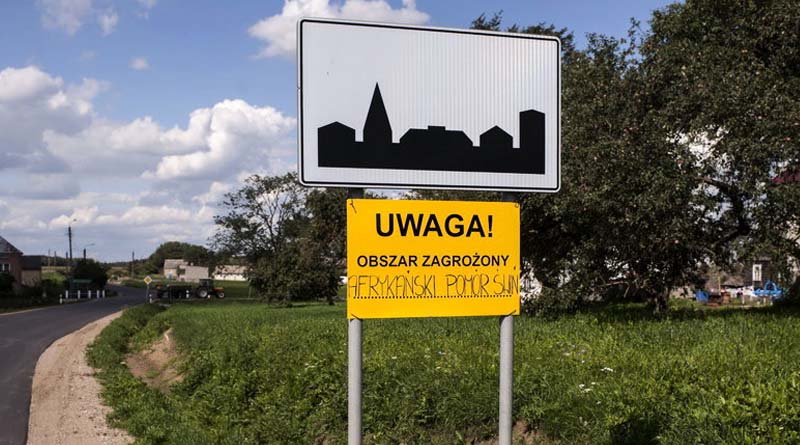 Poland is one of the countries that were affected by the African swine fever most. Due to the rapid spread of the virus, many countries-importers refused to buy Polish pork. In order to help the country deal with the ASF, the European Commission has allocated nearly 10 billion euros for farmers, writes “Agro-Center”.

In September 2017, the European Commission decided to help Polish farmers affected by the ASF. 9.3 million euros was allocated from the Common Agricultural Policy budget. The largest amount was intended for pig breeders who were forced to stop pork production because of new veterinary requirements.

In order for a farmer to receive financial aid, they had to comply with several rules: from July 1, 2016, to June 30, 2017, their farm should have had no more than 50 pigs; a farm had to be located in the quarantine areas and in the high-risk regions. As for payments, farmers received 40 euros for piglets and 70 euros for adult pigs.

According to preliminary calculations of allocated funds, there was enough money to compensate for 10 thousand piglets and 171 654 pigs. It is more than 180 thousand animals. However, during the year of the program’s operation, only 1,446 farmers took advantage of it and received financial aid. About 1.3 million euros was paid for 19 thousand pigs.

To sum up, 90% of the allocated funds were not used. Experts suggest that, in Brussels, such a situation can be perceived as the failure of the Polish government in the fight against ASF. It, can complicate the receipt of other compensations from the European Commission. 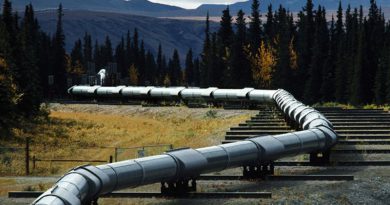 Belarus resumed the supply of petroleum products to Ukraine 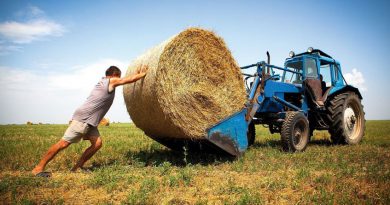 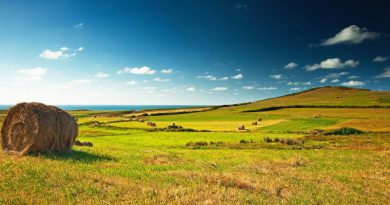