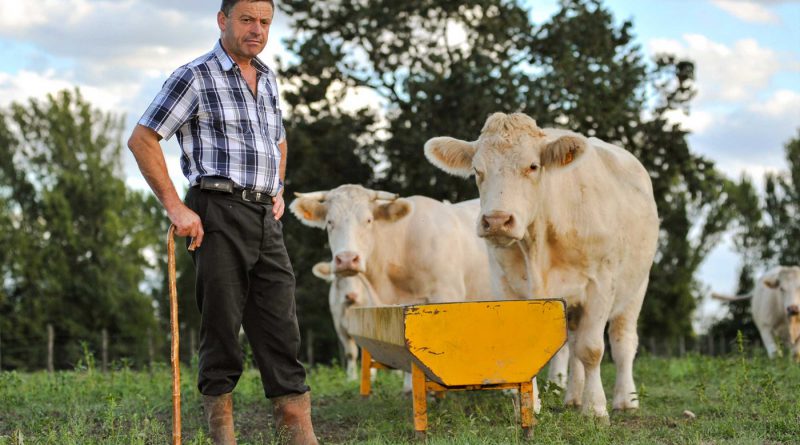 The number of cattle on organic farms increased by almost 10%. According to statistics, the biggest number of organic cattle farms is in Germany. In 2017, there were 788,560 animals, and the herd increases by 12.6% annually. 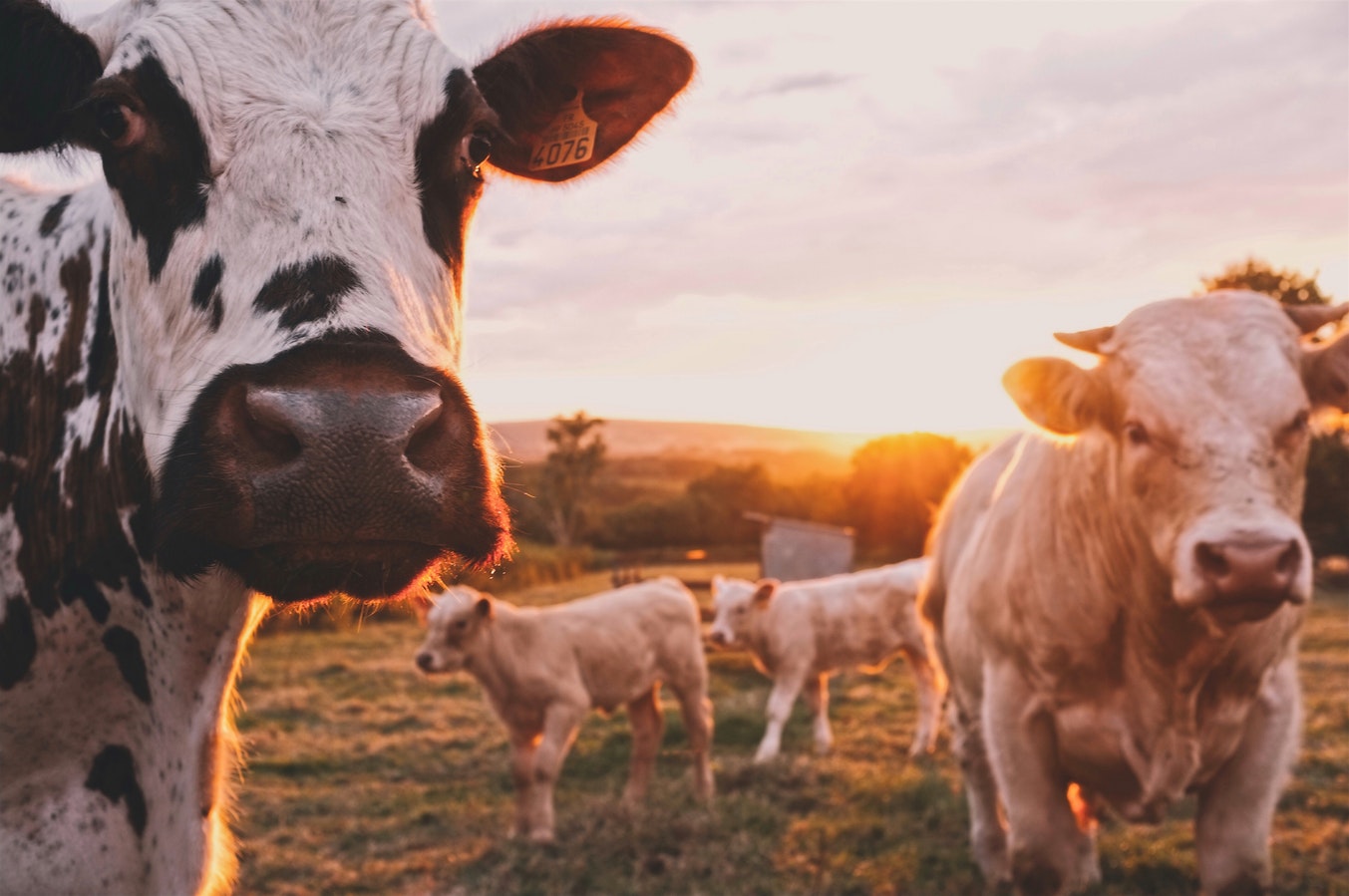 Even in countries with a relatively small number of cows used for the production of organic milk, the number of cattle has increased. These include Spain and the Czech Republic, where beef production is dominant.

There was a reduction in the number of livestock on organic farms only in five EU countries. Poland and Romania are among them. In addition, the number of organic cows has decreased in Hungary, Slovakia and the United Kingdom. 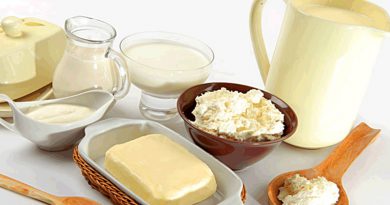 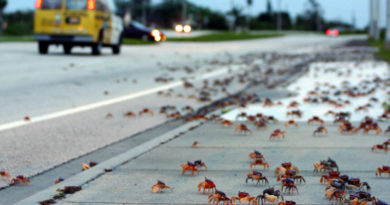 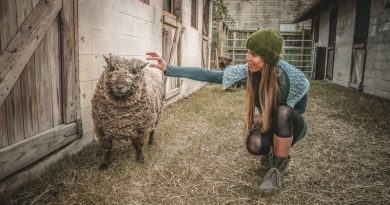 Sheep in the office: American company hired the animals