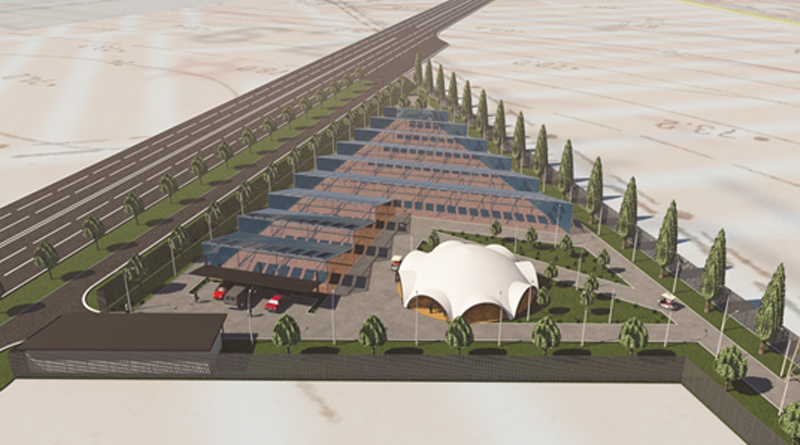 Snail farms are gaining popularity in Ukraine. It is a profitable business. Only last year, Ukrainian farmers exported 400 tons of snails, which is seven times more than salo (traditional for Ukraine). Recently, another snail farm opened in a seemingly exclusive tourist area – the Arabatskaya Strilka, writes Agro-Center.

In Europe, the annual import of snails has increased by 20-30%. Only last year, Europeans ate 150 thousand tons of snails, doubling demand. The largest shortage of snails is in November. Weather conditions in Ukraine allow breeding snails from September to October. Such a business is often called a “lazy man business” as all farm workers have to do is feed the snails in time and catch them if they try to escape.

A snail farm will open in a tourist area – the Arabatskaya Strilka. Investors consider the village of Schaslivtsev of the Henichesk District as a possible place for the farm. The work on the snail farms is mostly manual, which is why opening a business will mean new jobs.
Among other things, it is planned to develop gastronomic tourism, since snail meat has high protein content and is extremely useful. 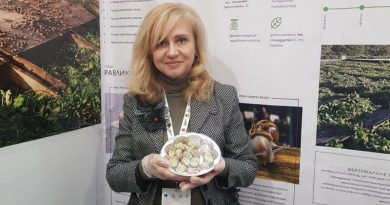 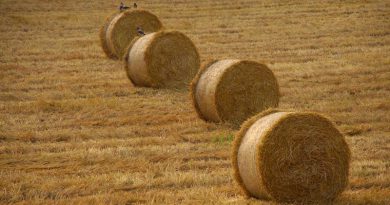 Biofuel research in the Ternopil region 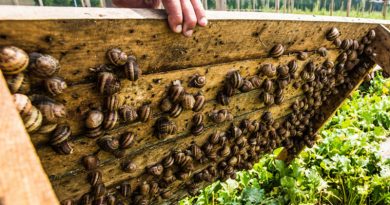