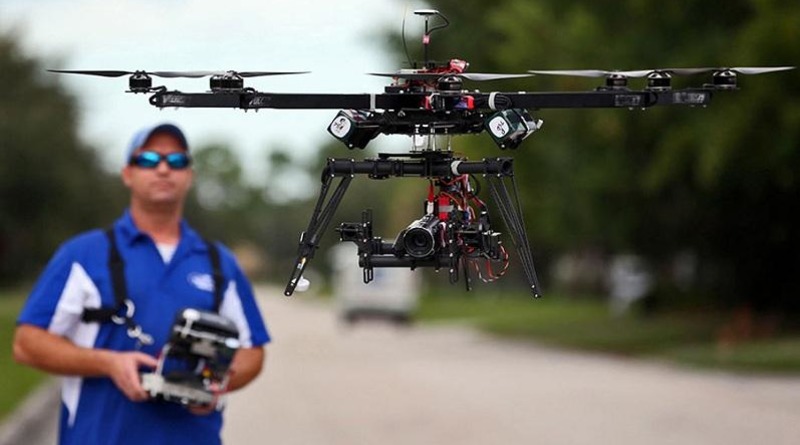 Farmers will use drones instead of dogs.

Comment: “Shepherds used to use drones for checking if sheep on remote pastures have enough feed and water. Later, drones with loudspeakers appeared on the market, and we thought “Why not?“, said Adam Kerr, a UAV specialist from New Zealand.

Details: The latest DJI Mavic Enterprise quadcopter, worth $ 3,500, can record sounds (a shepherd dog barking, for example) and play them through a loudspeaker.

Farm owners who have already tested the technology say that sheep and cows don’t attack “barking” drones, while the animals can sometimes be aggressive to dogs.

However, shepherd dogs are not threatened. The new “barking” drones are expensive and have some use restrictions during adverse weather conditions. 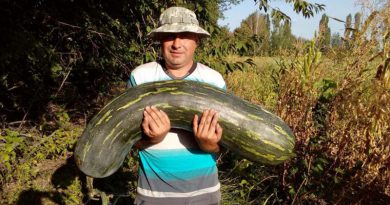 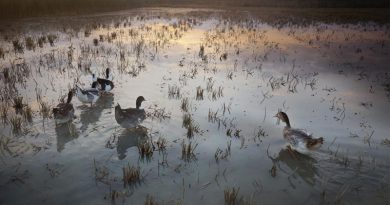 Ducks instead of pesticides: an organic technology from Japan (photo) 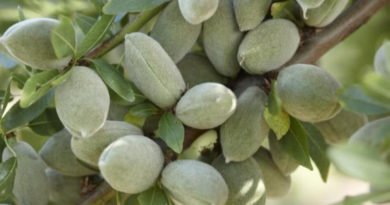 An industrial almond farm near Kiev