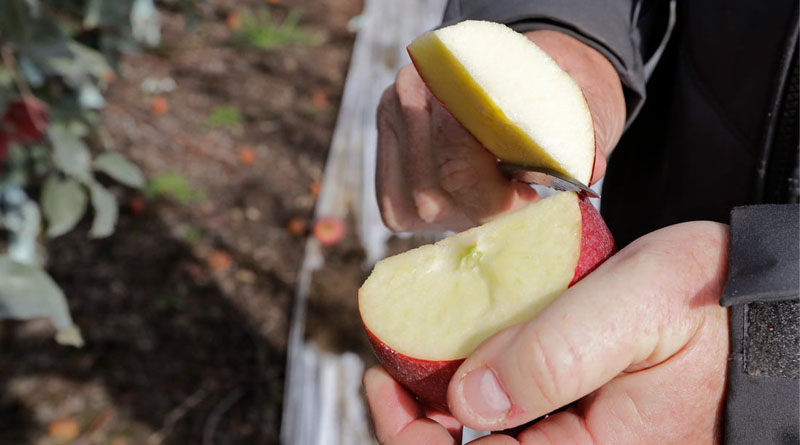 Apples of the “Cosmic Crisp” variety are now sold in the US. According to the manufacturer, the product can be stored in the refrigerator for 10-12 months and not go bad, writes “Agro-Center” with a reference to “Aggronews.com”

The “Cosmic Crisp” variety was obtained by crossing “Honeycrisp” and “Enterprise” varieties. According to the BBC, the first “Cosmic Crisp” apple was grown back in 1997 by scientists at the University of Washington, but at all stages of selection took 22 years.

Farmers from Washington have already received a license for growing “Cosmic Crisp” apples. They planted 12 million apple trees in the state. The research and launch of the project cost 10 million dollars. 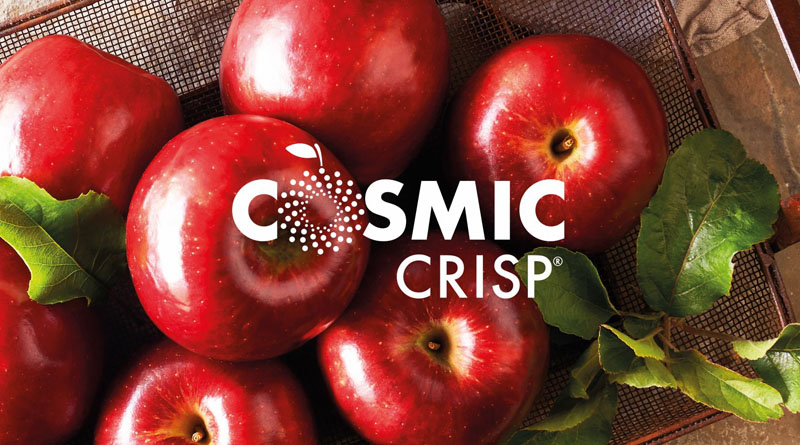 “It’s an ultra-crunchy apple, relatively strong, with a good balance of sweet and sour tastes, and also very juicy,”

She added that the pulp of the new variety turns brown quite slowly, and they can be stored in the refrigerator for up to a year. 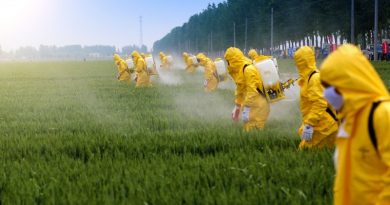 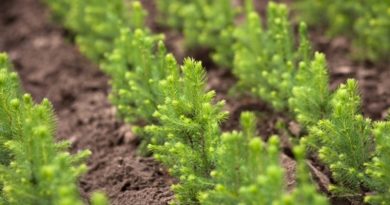 How many hectares of the forest has already been restored in Ukraine? 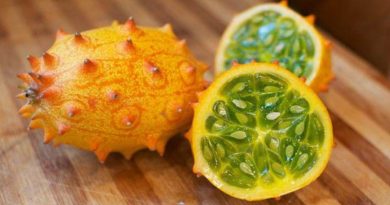