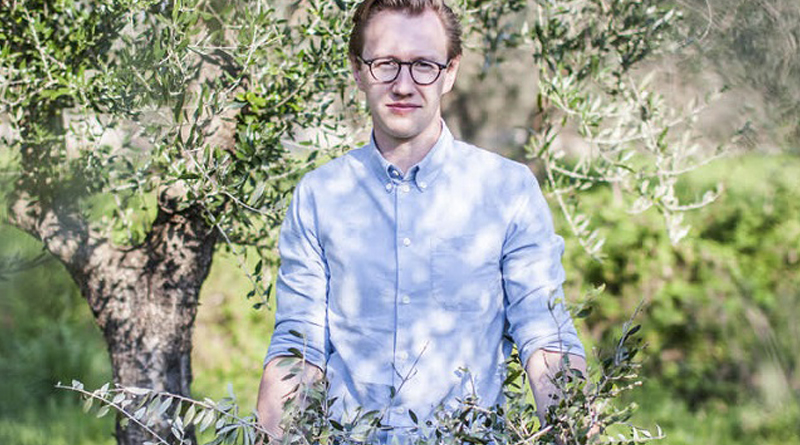 John Verich moved to Tuscany to be an interior designer in Florence. Nowadays, ten years after moving, he still works in Italy but on an olive farm in an Italian village, writes “Agro-Center”.

The man moved to Florence to study. However, after the first year, he decided to stay for a while and study a few subjects, in particular, Italian language. Back then, he did not know what to do next, but he knew for sure that he will stay in Italy.

He decided to engage in farming by chance.

“When I have been here for several years, my parents realized that I won’t return home and decided to help me buy a bigger apartment,” 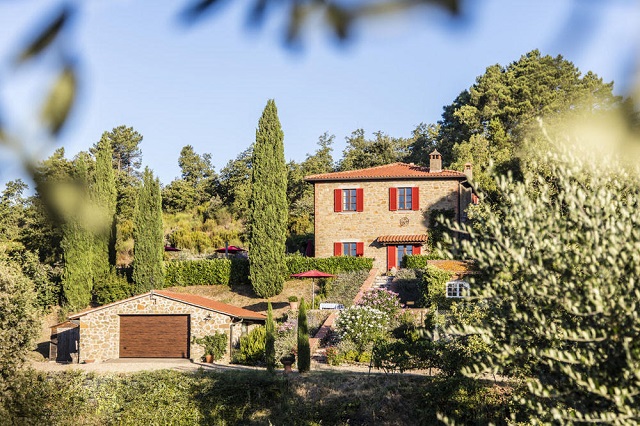 When parents began looking for real estate, they realized that buying a place in the countryside instead of central Florence could be more efficient. His mom has always loved olive trees and tried to find a place where one can grow olive trees in Italy.

“The second place that caught our attention was a small farm in the Arezzo area, south of Florence. There have already been about 300 olive trees planted. We liked it and after three weeks became the new owners”,

The young man knew that previous owners produced olive oil on the farm but he had no idea how it was done. 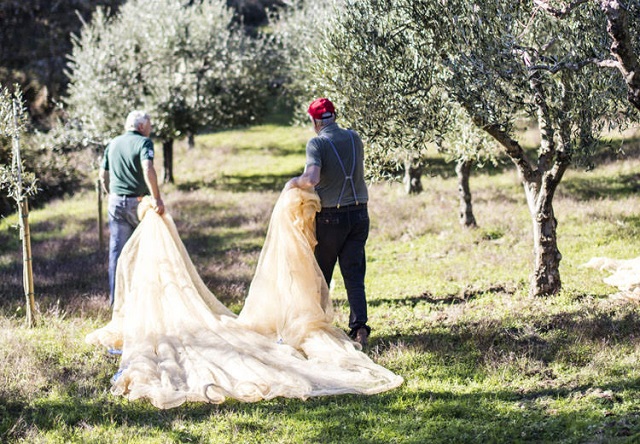 Neighbors, who from time to time worked on the farm, helped Verich to understand olive farming. Meanwhile, he invested in a new olive press and tried to turn his new farm into business. Verich’s family assisted him, and a friend who owned a wine business shared contacts of manufacturers of bottles, labels and other necessary items.

“My advice to anyone who plans to move to Italy, especially to create a business, is to accept any kind of help or advice from your neighbors. And use local businesses. It costs a bit more sometimes but local know-how is a huge advantage,”

The work on the olive farm is seasonal. 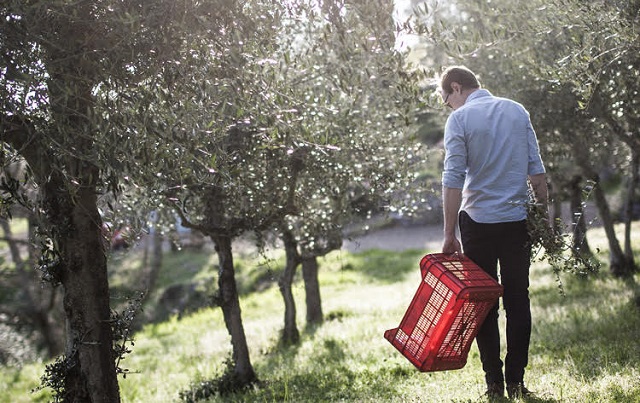 “The olive year begins in March when all the trees are trimmed. As a rule, it is our neighbor who does the trimming as he is trained to do this work. In spring-summer, the grass is mown and organic fertilizers are introduced. During the last weeks of October, we collect olives with family and friends, get the oil, pack it, pour it and mark it!”

Despite the fact that Verich is new to farm business, last year, his farm was selected as one that offers the largest oil varieties in Italy. Verich not only sells his oil to local restaurants but also sends it to his native Sweden, as well as Denmark and Finland. 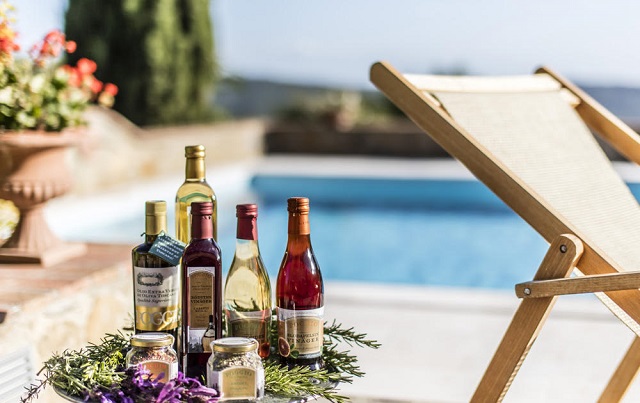 In the future, Verich hopes to turn the farm into a place for agritourism. He plans to rent an apartment to visitors, allow them to explore the farm and learn about the olive business from the inside.

“We are currently in the process of doing it. It will take some time as it’s difficult to get a permit from the municipality. However, at the moment, we are happy to meet guests at our farm for lunches and sightseeing tours.”

Bread with insects is gaining popularity in Europe 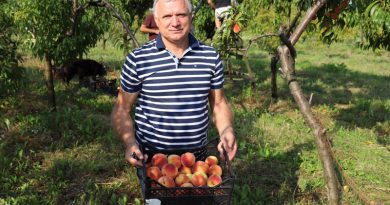 A Farmer Grows 36 Varieties of Peaches in the Lviv Region 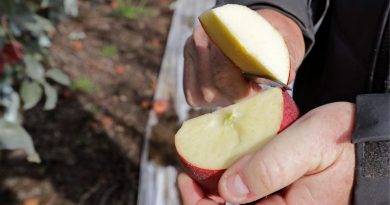 A Year in the Fridge: Almost Immortal Apples Are Now Sold in the US