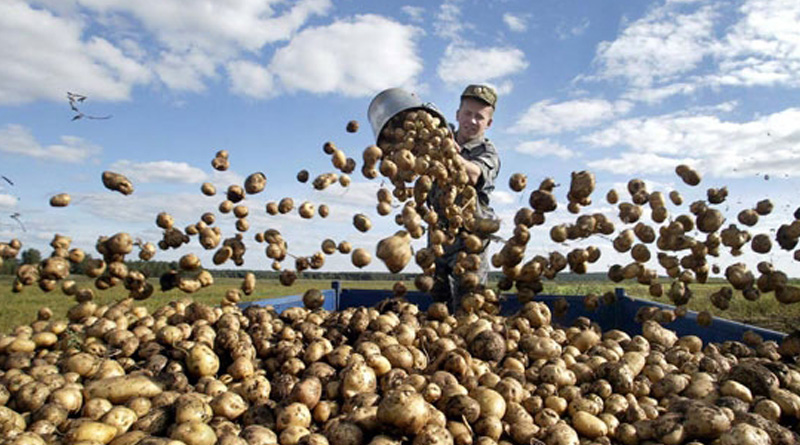 According to experts from the European Commission, a total potato harvest in the EU in 2018 will decrease by 12%, writes Agro-Center.

European agrarians won’t recall this year for good crops. In particular, Germany has lost up to 70% of the harvest due to drought. The most significant decline in potato crops is expected in Germany – 25%. Germany is considered to be the largest producer of potatoes in the EU.

Experts from the Northwestern European Potato Producers Association (NEPG) predict that a decline in potato crops will lead to higher prices.

Most of the Ukrainian potatoes were imported by Moldova, Belarus, and Georgia. According to customs statistics, the value of imported potatoes is estimated at $ 1.4 million, $ 497 thousand and $ 53 thousand, respectively.

Meanwhile, the agrarian sector did not receive 5.8 billion hryvnias from the treasury. 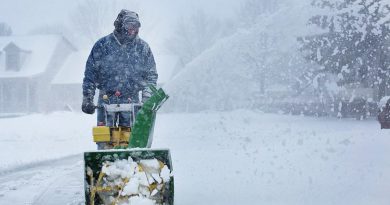 Spring frosts in Ukraine: dead bees and consequences for farmers 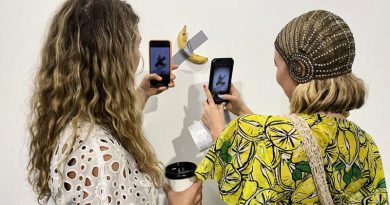