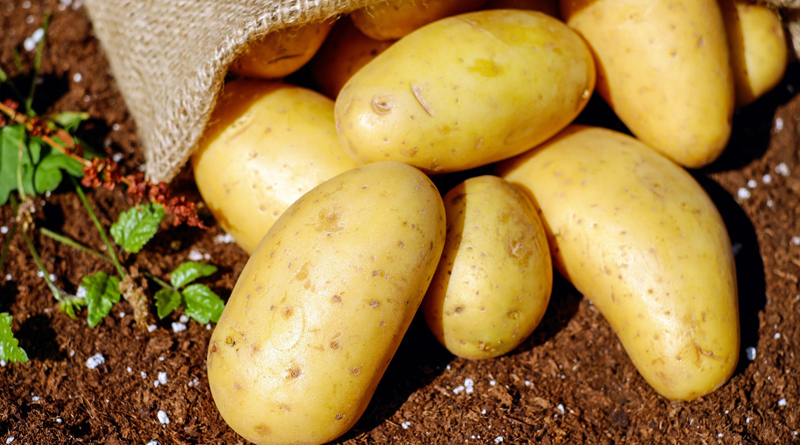 A manual grenade from the time of the World War I was found in a batch of potatoes, which had been delivered from France to Hong Kong, writes “Agro-Center”.

The 8 cm diameter grenade was made in Germany. It was found by an employee at a potato chips factory. 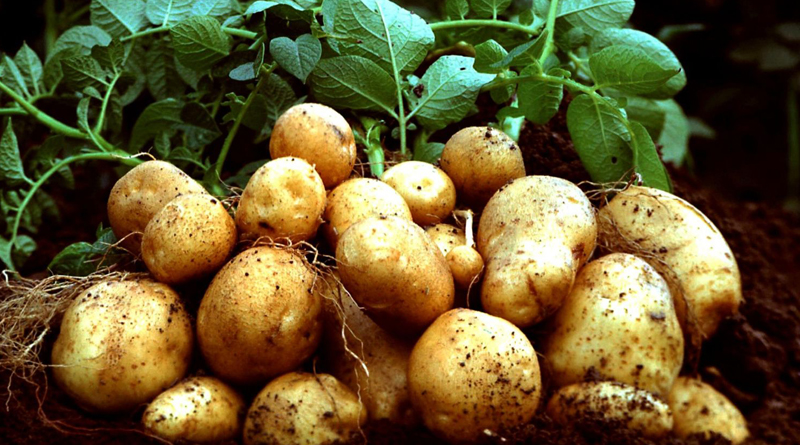 Perhaps it was accidentally dugout in French fields along with potatoes. The grenade was in an “unstable condition”. For some reason, it did not explode during the war. Specialists have disposed of the bomb. 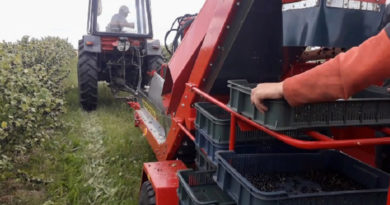 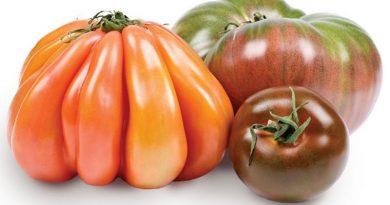 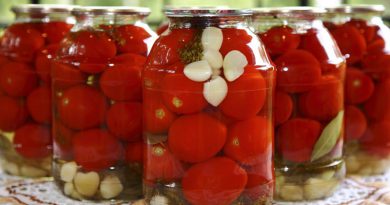