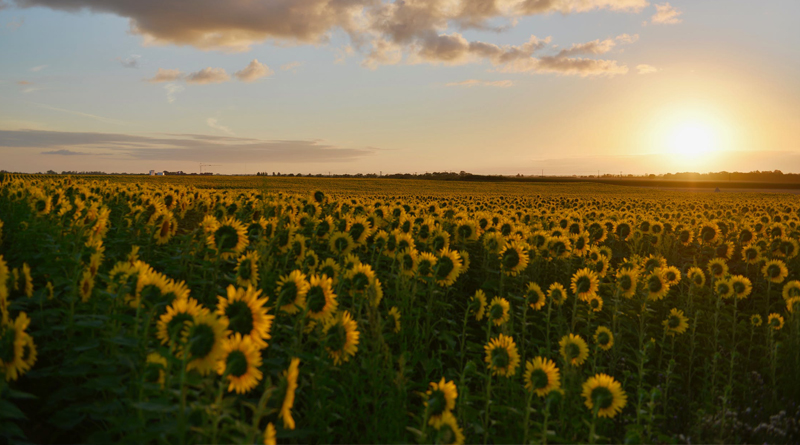 Farmers from Vinnytsia illegally occupied the territory of an archeological monument of local significance. They planted the area with sunflower, writes “Agro-Center”.

According to the laws of Ukraine, cultivation on a territory of historical monuments is forbidden. One of the associations of the Vinnytsia region decided to grow sunflowers on the territory of an archeological monument of local significance.

Previously, in the Vinnytsia region, Scythian burial mounds were affected repeatedly – excavated and robbed by “black archaeologists” and sowed with peas and beets by farmers.

This time, the settlement of the Bronze Age of the ХІІІХ century B.C. suffered at the hands of farmers – the territory of the archeological site of local significance was sown with sunflowers. This site, according to Art. 53 of the Land Code of Ukraine, is considered a historical and cultural place and has a “valuable land” status.

The prosecutor’s office of the Vinnytsia region reports that one of the region’s companies arbitrarily used land plots with a total area of ​​16 hectares for growing sunflowers. Among these land plots was the archeological monument.

The court upheld the claim of the Nemyrivs’k local prosecutor’s office and seized almost 45 thousand hryvnias as compensation for the damage caused by the unauthorized occupation of land plots located on the territory of the Marksivsʹka Village Council of the Nemyriv district. 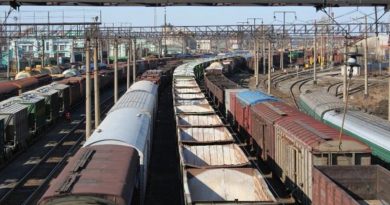 Agrarians are losing money because of “Ukrzaliznytsia” 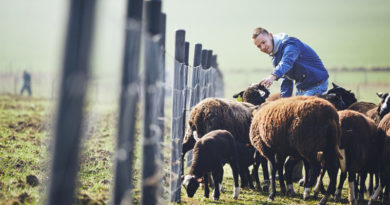 The state will increase financial support for “young farmers” 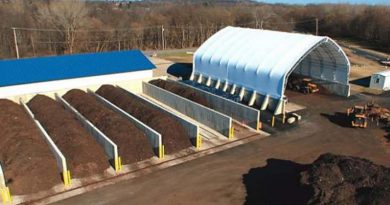 A plant for processing of organic waste will work in Lviv