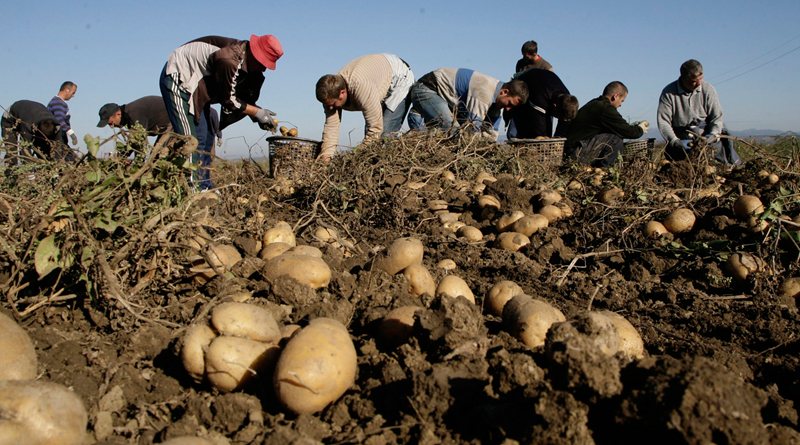 According to preliminary estimates of the NEPG, the area planted with potatoes in the five largest “potato” countries of North-Western Europe has increased to 609,000 hectares. This is the largest number in all recorded history of growing potatoes, writes “Agro-Center”.

All countries on the continent show an increase in the area planted with ​​potatoes. France and Belgium are first in terms of areas on which potatoes are grown.

Analysts feared that farmers might not have enough seeds for such large areas. However, potato farmers found a way out! They just cut the tubers into smaller pieces and planted them. Production expenses and an increase in the rental cost of the land did not scare the farmers. There is a huge demand for potatoes among processors. The stock of potatoes from the previous harvest is very small, so the processing industry will be ready to pay premium prices.

Water is a critical factor. Since the previous season was dry, the same scenario is possible this season, and levels in reservoirs and wells are much lower than the average. Harvests need rain to compensate for the lack of watering. In some countries, restrictions have already been imposed on using water for potato fields. 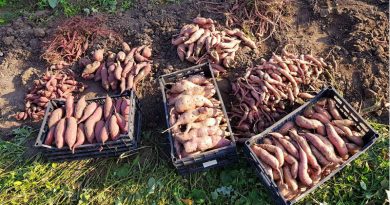 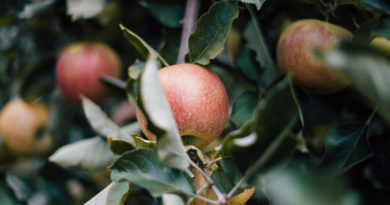