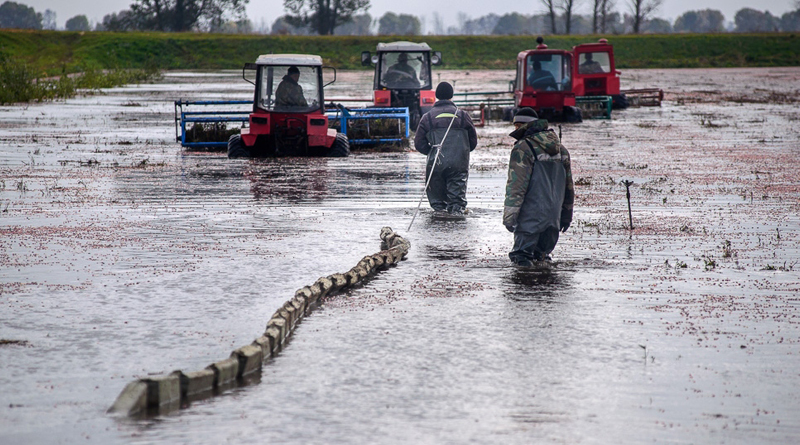 October is the month when cranberries are harvested in Belarus. Europe’s largest plantation of these berries, “Polesskiye zhuraviny”, is situated in Belarus, not far from Minsk, writes Agro-Center.

More than 80 hectares of land are occupied by cranberries. They brought saplings from the United States and created plantations back in 1985. The growing area is divided into lots – checks – about a hectare each. Two pump stations for the maintenance of the plantation and an apiary for the pollination of plants are used. The first cranberries appear only during the third year after the planting and the active fruiting is observed only during the eighth year. These plants can grow for hundred years in one place. Farmers begin to collect cranberries in late September and end in November. The collecting is carried out in two ways – wet and dry. During wet collecting, the checks are filled with water and tractors thresh the berries. The cranberries rise to the surface, and workers collect it. During dry collecting, workers collect berries with their hands. To do this, hundreds of workers are needed. The collected cranberries are packed and transported to refrigerators. Berries are frozen, about 300-500 tons each year. A maximum of 650 tons of cranberries were harvested during one year.

According to Yevhen Gorkovich, the deputy director of the company, the entire harvest is sold out completely. 80% go for export: to Russia, Latvia, Poland, Germany, England and other countries. The farm makes about 1,5-1,7 million rubles on cranberries every year.

The company plans to own a cranberry processing plant. There they will produce dried berries and cranberry juice. Now they are searching for equipment. In addition to cranberries, they also grow blueberries on the farm. Farm’s profit increased ten times during last year and was up to 161 thousand rubles. 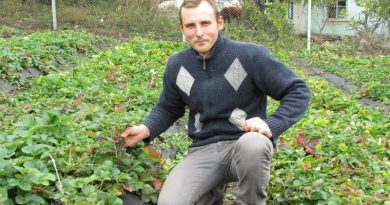 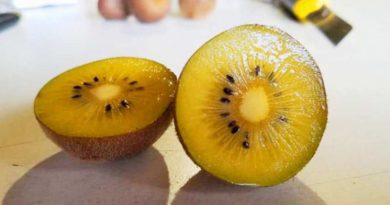