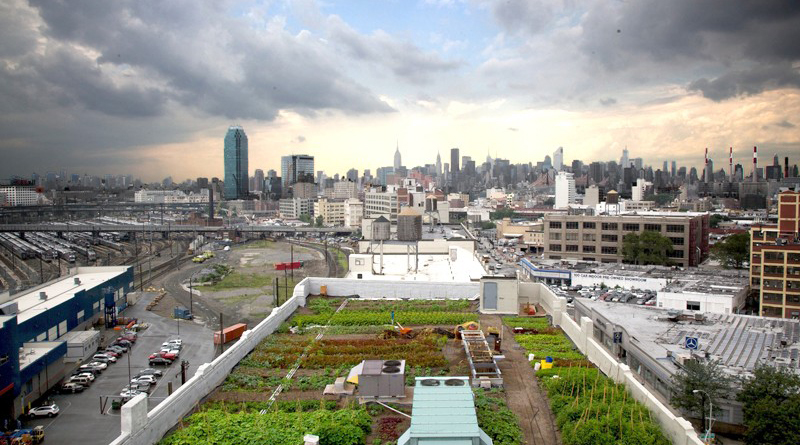 Farms and growing plants have long ceased to be the prerogative of the village. More often, green corners can be found in large metropolises, in particular on the roofs of houses, stadiums, office centers, breweries and chocolate factories. Agro Center has prepared TOP-5 most interesting urban farms in the world.

Farm on the roof of an abandoned house in Brooklyn

Brooklyn Grange farm is located in the heart of New York City. It was created by a group of enthusiasts on the roof of an abandoned house. The fact is that the roofs of such houses are overgrown with plants anyway, so the owners decided to use it wisely. They began to build the farm in 2010. Since more than 17 thousand city dwellers have visited Brooklyn Grange, and the founders have sold more than 23 thousand tons of vegetables. The buyers are the shops and restaurants in New York because a farm on the roof allows to save on transportation and keep the products in the best shape. 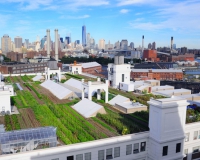 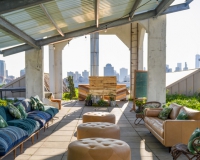 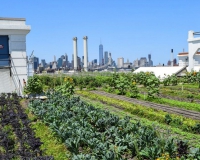 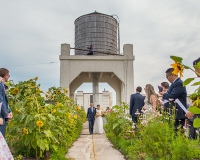 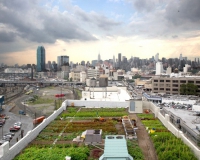 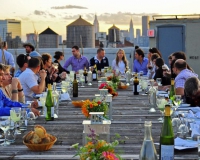 There are also chickens on the farm. There are even beehives as bees pollinate flowers. The total area of the farm is one hectare.

The founders use the area use not only for farming but also weddings, birthdays and other fun activities.

Farm on the roof of the Boston Red Sox stadium 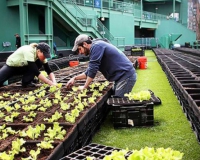 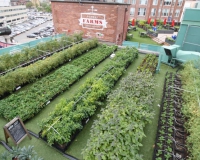 Every year, the farm will give up to 2 tons of fresh produce, which will be used for the preparation of the dishes at a sports restaurant here. Chefs are always sending information on which vegetables they need farmers to grow.

Algae on the roof of Bangkok houses

In Bangkok, on the roof of the hotel there is the EnerGaia City farm, which grows edible algae. Proponents of edible algae, spirulina in particular, argue that it is possible to grow a complete source of protein and a decent alternative to meat. 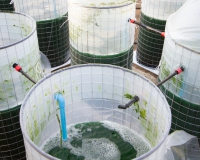 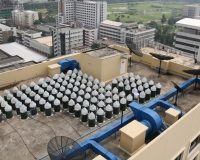 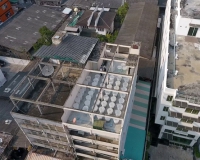 The space on the roofs of many Bangkok skyscrapers provides perfect conditions for growing spirulina – high temperatures and a significant amount of sunlight. Also, algae help to reduce carbon dioxide levels in the process of photosynthesis, and production in cities means that buyers can pick up the ordered product on the day it is harvested.

London: farms on the roofs of a hotel and a law firm

In 2013, two organic edible gardens with fruits and vegetables were launched in central London. In addition to a range of environmental benefits, these gardens support local production and allow businesses to reduce food and transportation costs associated with their customary orders.

The green roof scheme is currently supported by the Olswang law firm and the Bloomsbury Street Hotel, which have gardens on their roofs, while on two more green roofs, wildflowers are grown to support local bee population. Offices use a scheme of pocket sectors – a series of small modular bags, filled with soil. It is much cleaner, cheaper and faster and gives the shape and structure to the beds.

A Canadian firm sets up farms on roofs of office centers

Lufa Farms started its activity in 2011, opening its first farm with an area of ​​almost 3 thousand square meters. Lufa Farms are located on the roofs of office centers, and under them, on the upper floors of buildings offices and stores are leased. 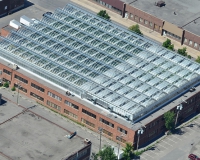 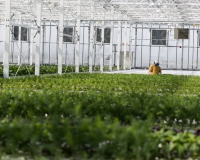 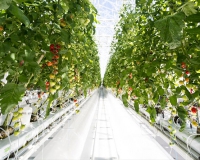 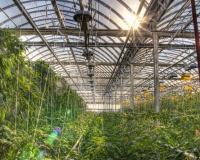 According to the company’s owners, their farms have the opportunity to feed 2 thousand people, and the food is organic and very high-quality. Rainwater is used for watering the plants, and the hydro-recirculation system allows additional heating of greenhouses. Pest control is also carried out using natural methods. 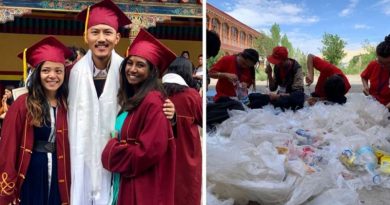 Greenhouse Made of Plastic Bottles Was Built in India 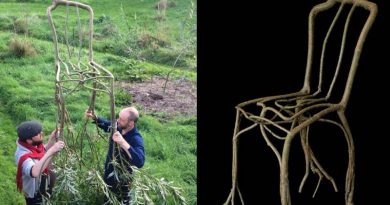 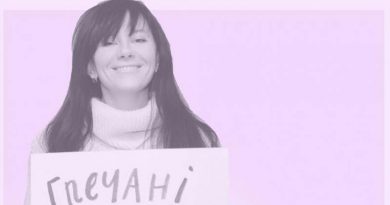